50 Cent and Eminem 'How To Make Money Selling Drugs' Documentary

In an interesting twist, rappers 50 Cent and Eminem team together to share ten easy steps on 'How To Make Money Selling Drugs.” The new documentary will feature a series of interviews with drug dealers, prison employees, and lobbyists arguing for tougher drug laws. Aside from 50 Cent and Eminem, interviewees will include Rick Ross, the real Freeway Ricky Ross, Russell Simmons, “The Wire” creator David Simon and actors like Woody Harrelson and Susan Sarandon. 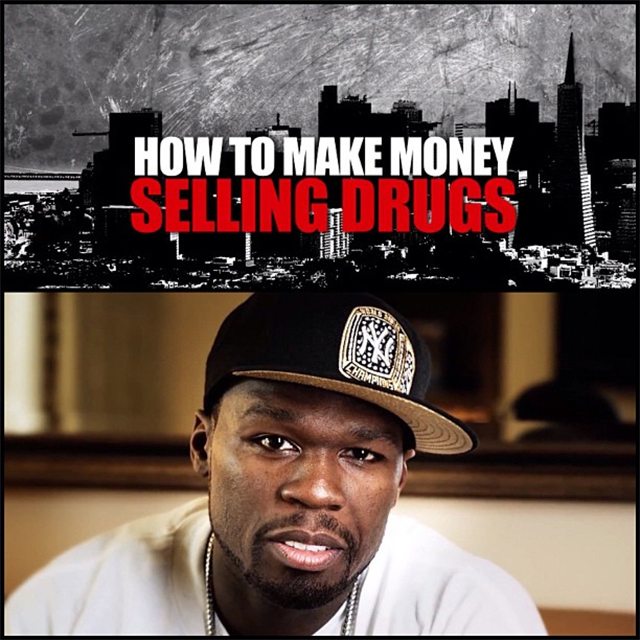 Produced by Adrian Grenier, best known as Vinny Chase from the television series “Entourage,” the film will make its international debut during the Toronto Film Festival in September 2012.