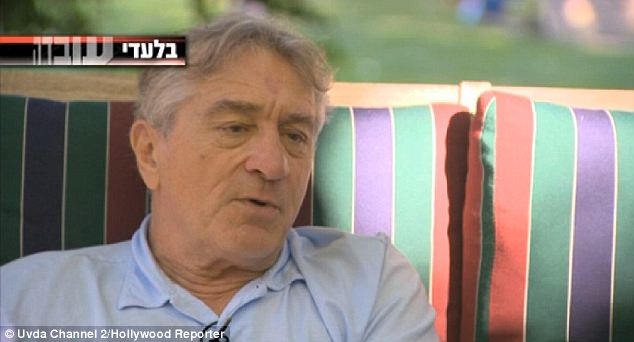 Celebrity hairstylist George Casson, a part owner of Orlo, a Manhattan salon that is frequented by A-listers including Naomi Campbell and Kirsten Dunst, is about his money. So much, that he allegedly doesn’t have time for most African American hair. 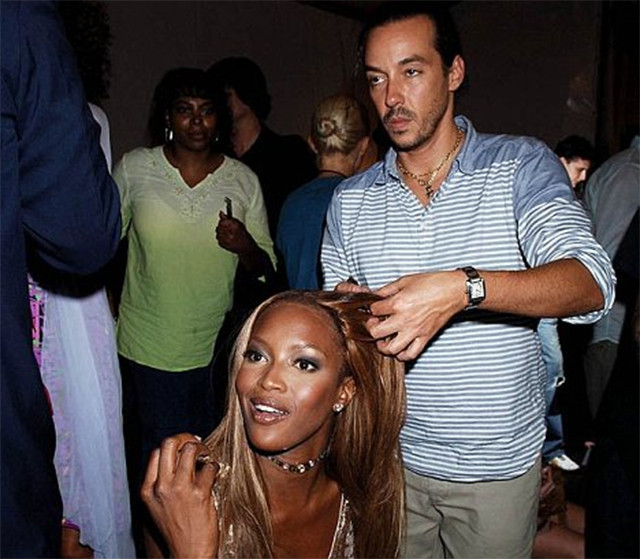 “Black hair doesn’t pay the bills in here,” Casson allegedly told hairstylist Zandra Bennett, a former African American employee of the high-end salon, who was accused of bringing in too many black women. And as hostile as that might sound, Casson happens to charge $800 for a haircut, so it’s not hard to believe that what he said is true.

Zandra Bennett is currently filing suit against Casson and the salon, with claims Casson and other staff created “a hostile and discriminatory work environment” for her while she was there. According to Bennett, she was also low-rated for the texture of her hair, which Casson allegedly called “nappy.”

Bennett claims Casson often shot African American patrons her way, because he supposedly said she “doesn’t know how to do white hair.” She further claims Casson called her names such as “blackie” and “n—–ette” and “slave.” Bennett was fired by text message in January 2011 after being hospitalized for job-related stress. 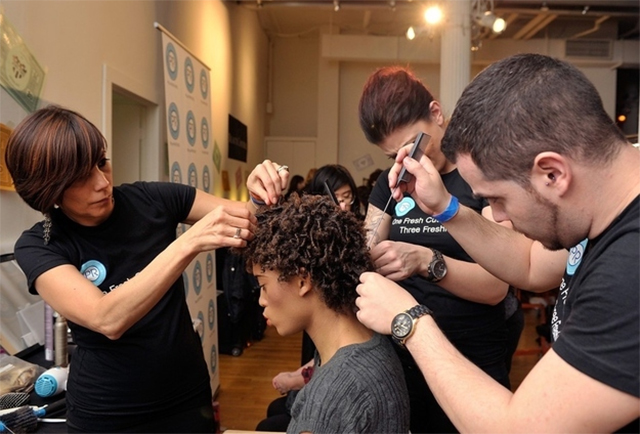 While the story is pretty one-sided and hard to say whether or not the allegations are true, one thing is for certain, if all of Bennett’s allegations are true, she is good for hanging around and tolerating that type of abuse for as long as she did without turning violent. Sounds to me like she had plans to get paid just as big as Casson and the rest of the crew, by one way or another.