Recently I ran across an article that asked the question: “Does Every Woman Need Closure?” The question relates to an unexpected break-up with a boyfriend, and while I can't speak for “every woman,” my answer to the question would be yes. 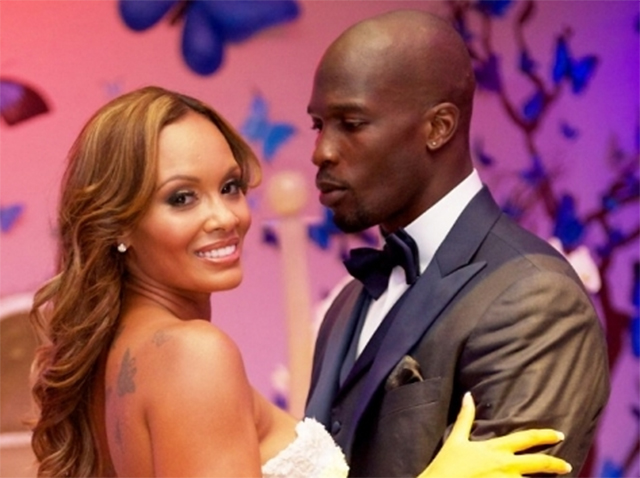 Earlier this week during an interview with Radar Online, Basketball Wives Evelyn Lozada spoke on finding closure with her ex-husband Chad Johnson. She revealed that she would like to finally sit down with Chad and discuss why he cheated on her, and what brought him to the point where he felt he had to snap when confronted.

“At some point a conversation needs to take place,” she said. “I have questions about everything and that will happen when it’s supposed to happen. I would definitely like to sit down and talk to him down the road – I would just really like to get up in his head and ask, ‘Why?’

“Obviously he wasn’t thinking, but as a woman, there are certain things I needed closure with like why he cheated? It is hard for me to wrap my head around why someone would put everything at risk.”

During the interview, Evelyn also touched on the reason she believes no woman should tolerate being abused. She credits her daughter for being her sole supporter while going through such a short-lived marriage, and a very ugly divorce.

No one should have to go through life wondering why. At some point, everyone should at-least want some type of closure, no matter what the situation or relationship might be. To what extent we go through to find that closure, is another story.

We always speak about communication being an important part of making a relationship last, or even making a bad situation, or a bad feeling go away. Well, that couldn't be further from the truth.