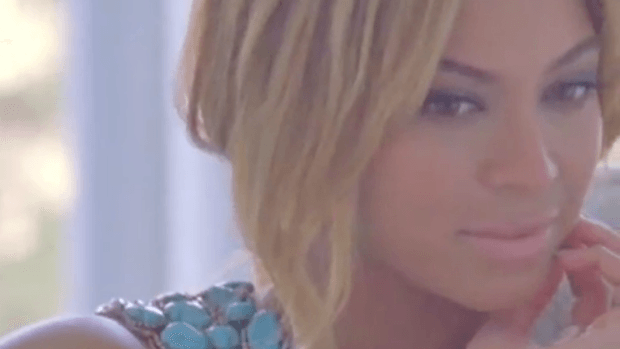 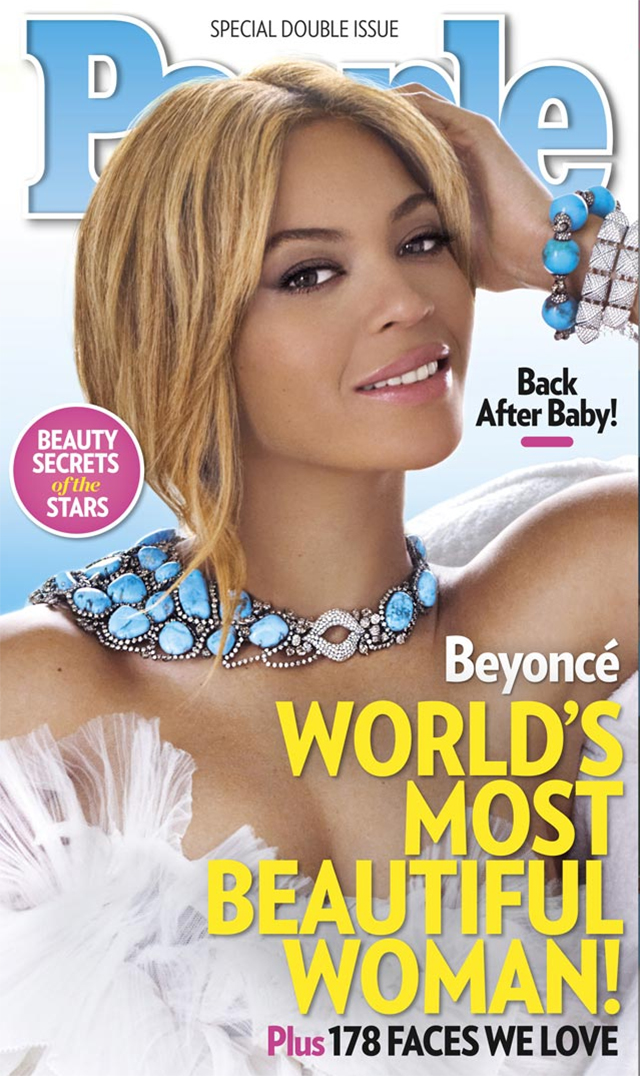 Going behind the scenes, Beyonce tells PEOPLE, “Being named the world's most beautiful woman is hard to say. It's overwhelming. It makes me feel very crunchy, and that means embarrassed,” she says while laughing. She also tells the magazine, “I feel more beautiful than I've ever felt because I've given birth. I have never felt so connected, never felt like I had such a purpose on this Earth.”
[mashshare]
Comments
Facebook 3.6KFans
Twitter 0Followers
Youtube 1.5KSubscriber
Menu Title