Behind The Scenes: Rihanna on The Set of Vita Coco Water Photo Shoot 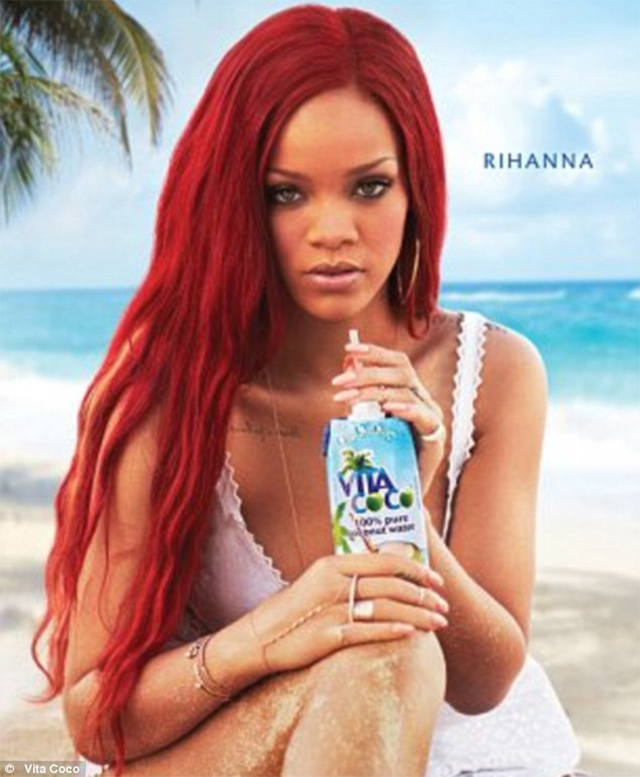 Behind the scenes video footage with Rihanna on the set of a previously unreleased photo shoot in New York with Vita Coco water has surfaced. 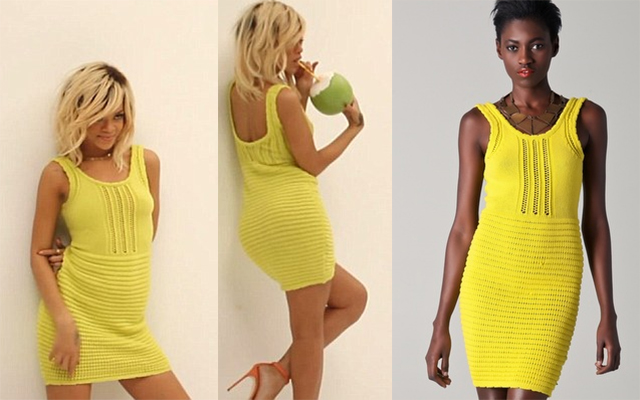 During her sit down interview, Rihanna talks about her experience shooting for the Vita Coco campaign since she became the brand ambassador in 2011. Also find out from the wide range of flavors Vita Coco water produces, which flavor she likes the most.
[mashshare]
Comments
Facebook 3.6KFans
Twitter 0Followers
Youtube 1.5KSubscriber
Menu Title