Beyonce and Her Forever Changing Brown and Bright Skin Tone 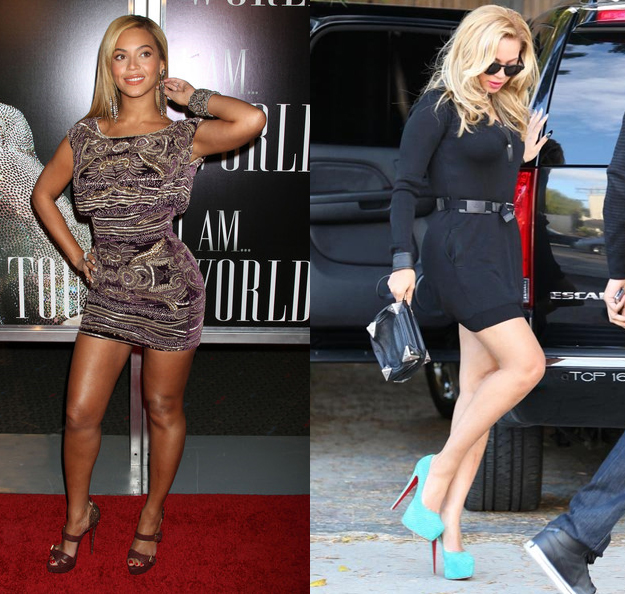 Spectators come up with all sorts of assumptions as to why Beyonce's skin tone changes so frequently in her photos. Some of those assumptions include (tanning, camera lights, etc.), but there's no question that one day she's a pretty brown, and the next day she's much lighter than usual.

On Valentine's Day Beyonce was spotted hanging out with the rest of the Destiny's Child clan (including Solange). Not only did Beyonce appear light, she appeared “pure” white. Hummmm, very interesting. 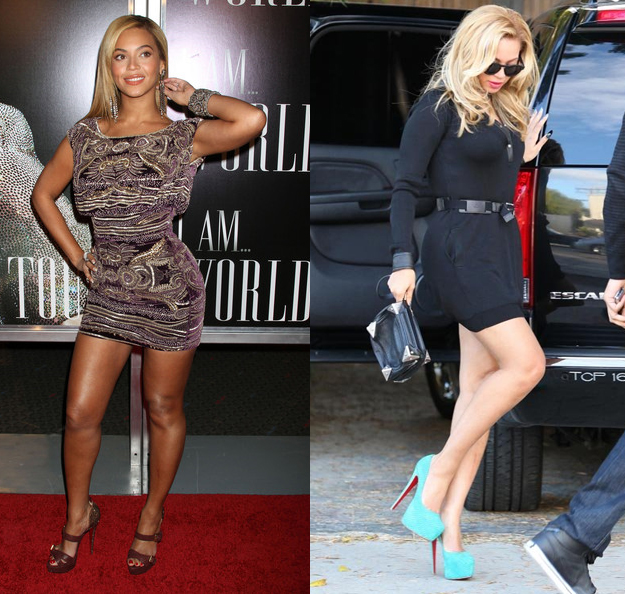 The pure white tone shown in the photo above by far beats the tone that Beyonce had for the much controversial L'Oreal ad, where the company was accused of altering Beyonce's complexion to appear lighter. Of course they denied the allegations, and no-one believed them. But, after seeing her Valentine's Day look, should they now be let off the hook? 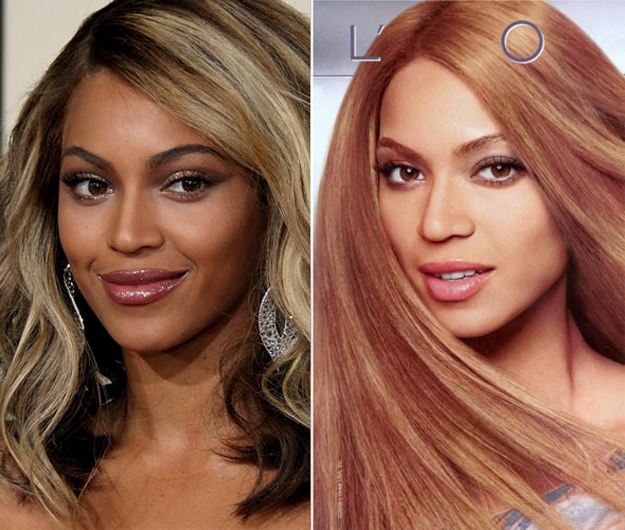