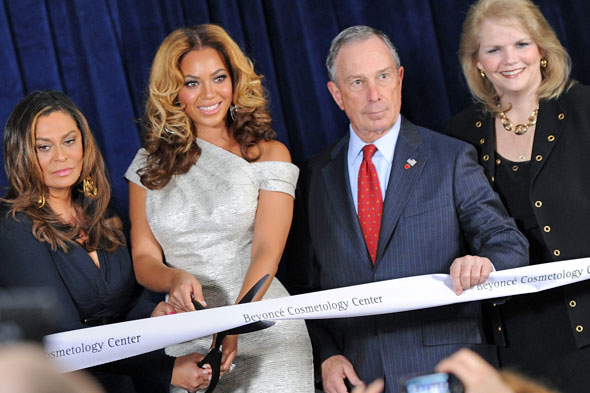 Beyonce Knowles, accompanied by her mom, Tina Knowles, cut the ribbon today, March 5, to unveil the Beyonce Cosmetology Center at the Phoenix House in Brooklyn on Jay Street.

Moved by her relationship with women in the Phoenix House treatment programs during her former role in Cadillac Records as a heroin addict, Beyonce Knowles allegedly donated her whole salary from the film to open the new residential beauty center which is honored in her named. 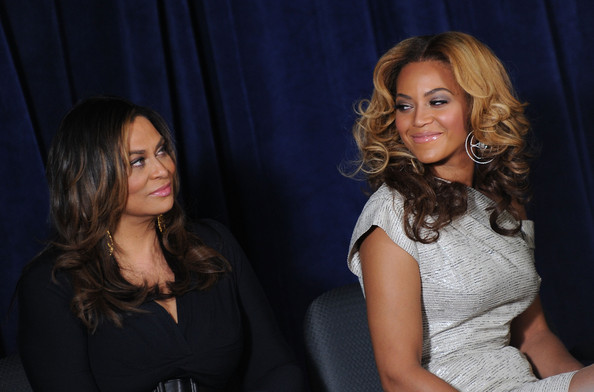 The Phoenix House offers programs for residents in carpentry, building maintenance, computer technology and culinary arts. Beyonce said she thought it also should have more programs geared toward women. She said her mother’s Houston salon helped so many people feel good about themselves and better their lives.

The seven-month program will prepare both men and women residents of the Phoenix House to become licensed with the NYC State Board of Cosmetology.