Black Men Around The World Apologize to Black Women

Every man needs and deserves a good woman, but from the constant disrespect and degrading of women, it’s clear not all men can face the reality that man was not created for the woman’s sake, but woman for the man’s sake, and he’s only as good as the woman by his side. Hence, if a man dogs his woman, he aint worth sh*t, and more than likely will never receive the royalties for being a true king.

Degrading of black women has been going on for far too long. “I feel the only heaven for a black man is the black woman,” says Charles Alexander, the director of an upcoming documentary ‘100 Reasons Why Black Women Should Accept the Black Man’s Apology.’ 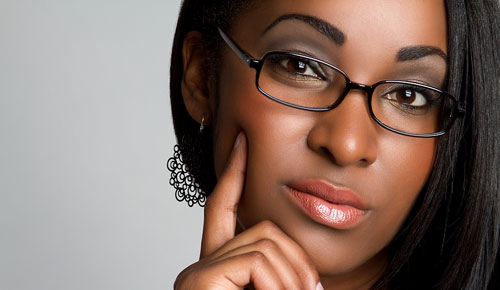 “We’ve had to fight for our survival and our closest allies have been the black woman. Sometimes within that struggle, we tend to hurt the ones closest to us. We have to make up for that.”

The documentary features interviews with black men from across the country delivering sincere apologies towards black women and discussion on three topics: How black men make black women feel about their looks, sacrificing pride for love and healing psychological wounds.

Alexander reached out to black men who were involved in the community from all walks of life and professions ranging individuals working in politics to everyday people in Southeast. The project then moved north as Alexander compiled interviews at a Dr. Cornell West speech at UC Davis. The film’s most ambitious move, however, came toward the east as Alexander and his crew took a road trip to the most recent Million Man March in Washington, DC and spoke with a diverse group of black men from across the nation.

“The film is meant to give men a stepping stone. If they can be inspired by other black men around the country for stepping forward and trying to heal the wounds that we’ve given to black women then we’ve done our job,” said Alexander.

His team of producers and editors plan on releasing the book version of the project entitled ‘100 Reason’s Why Black Men owe Black Women an Apology’ and the documentary at a Black Men United event to honor 50 women in the community for the work they’ve done.