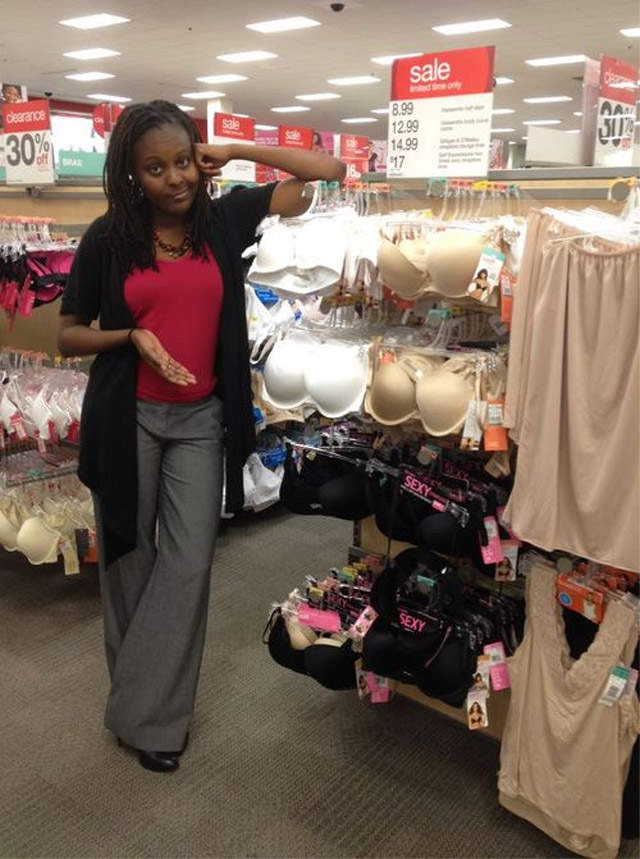 Everyone knows that matching foundations to darker skin tones has always been a problem. I've heard many excuses ranging from the darker colors are much more difficult to make, to there just isn't a wide enough market for major cosmetic companies to invest in make-up to cater to women of color. All of the excuses are total non-sense, and while there are more and more companies adding a variety of colors to meet the needs of darker skin tones, the problem still seems to exist. What's more interesting, it's not all about make-up anymore. Today, we bring awareness to the lack of brown bra's as well. That's right, brown bra's. 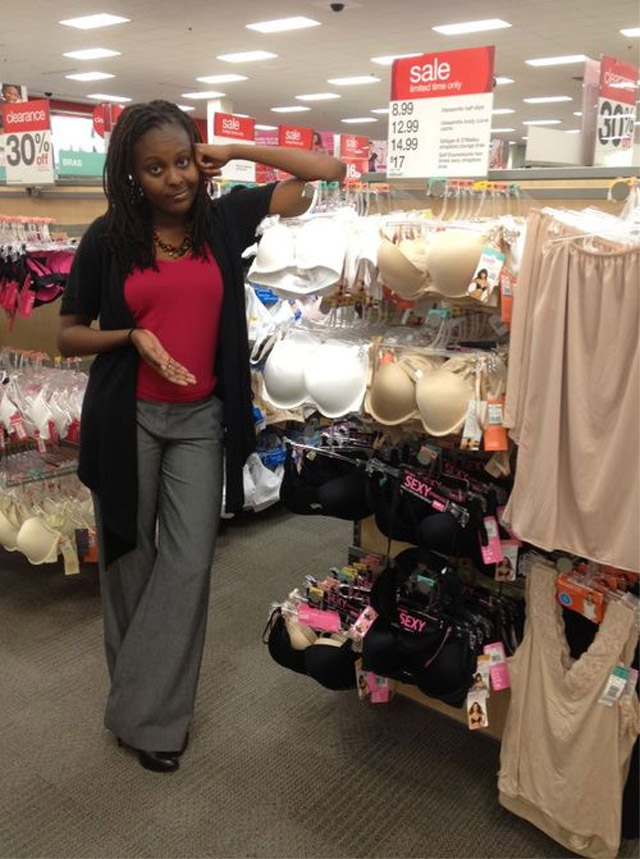 It never really occurred to me that brown bra's were ever an issue, but “What's Your Nude” founder, Tara Raines has somehow managed to awaken the masses. She makes the clear argument that black women like transparent looks just as much as other races, but where are the bra's to match our skin tones?

In light of the situation, Raines is asking for our participation to help solve the problem. Starting today, Raines would like for more African American consumers to join her in the “What's Your Nude Brown Bra Scavenger Hunt.” The purpose is to show retailers and manufacturers that neglecting the needs of black women is not acceptable, and action must be taken. Find out how you can get involved by watching to following video.