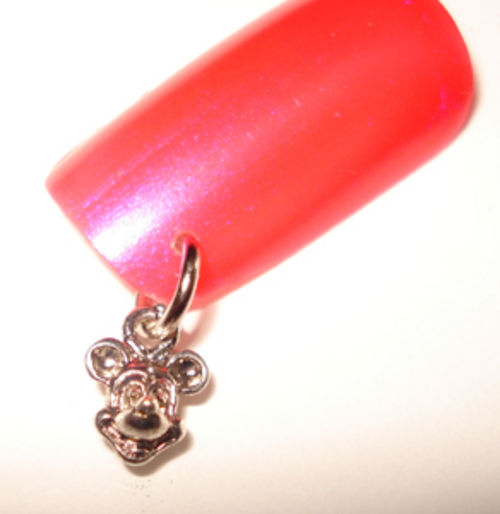 A blog site that goes by the name Four Four had some serious time on their hands — out of admiration they decided to make a series of animations featuring Coko’s nails from the former 1990’s female group SWV.

“I’m not sure that those nails were ever given their due as a pop-cultural source of amazement. And so, to pay tribute to them the best way I know how: I combed YouTube for shots of her manipulating them and then made a gif wall of them. Reflecting on Coko’s willingness to be so flashy about one of the most impractical tacky fashion decisions a woman can make is kind of mind-blowing on a Magnolia level. I look at the shit and I say to myself, “This happens. This is something that happens.” And when it does, pop is better off for it.”