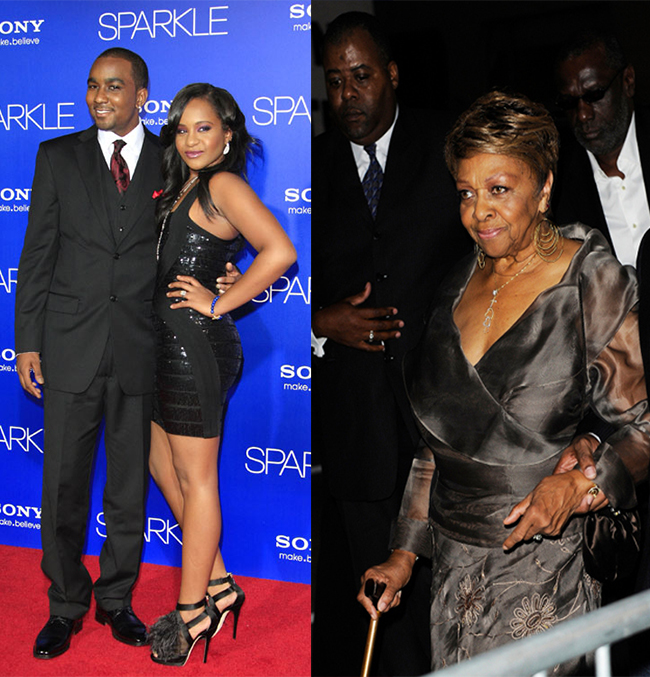 The long awaited Sparkle movie remake is finally here, and I can’t wait to see it to compare it to the original. I’m guessing it won’t come anywhere near close, but we shall see.

Last night for the Los Angeles premiere, celebrities hit the red carpet to support the film. The late Whitney Houston’s daughter Bobbi Kristina put on her grown and sexy for the show, and was accompanied by her brother/boyfriend, Nick Gordon. And of course, Whitney’s mother Cissy Houston was there. 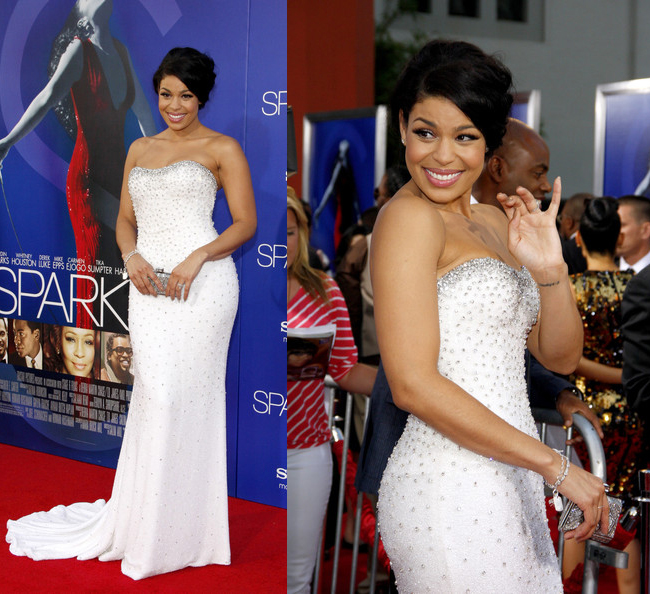 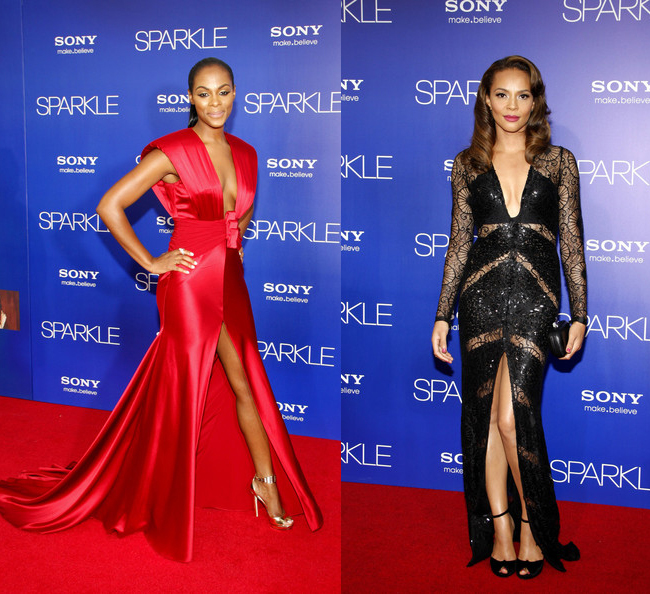 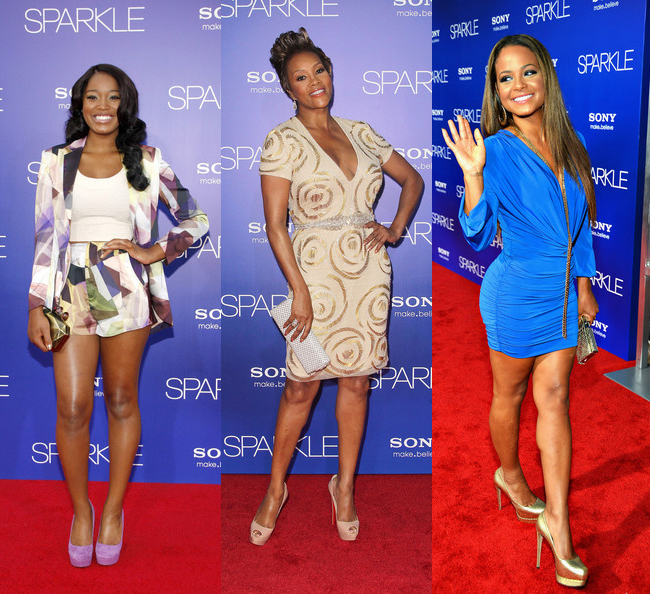 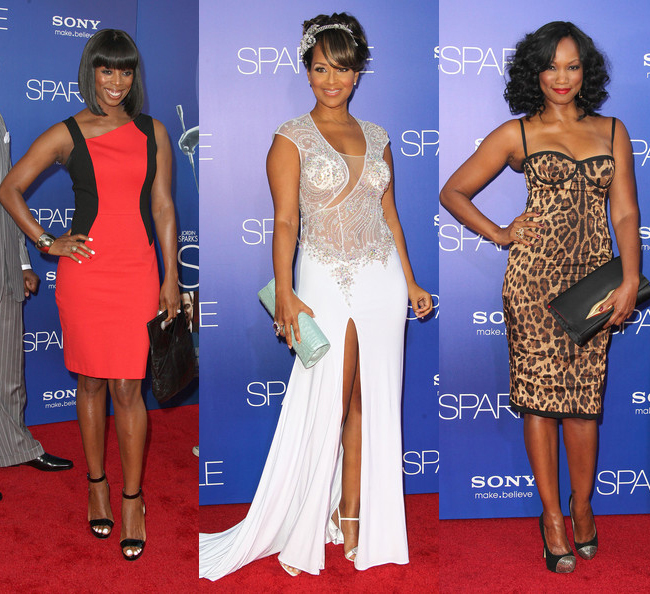 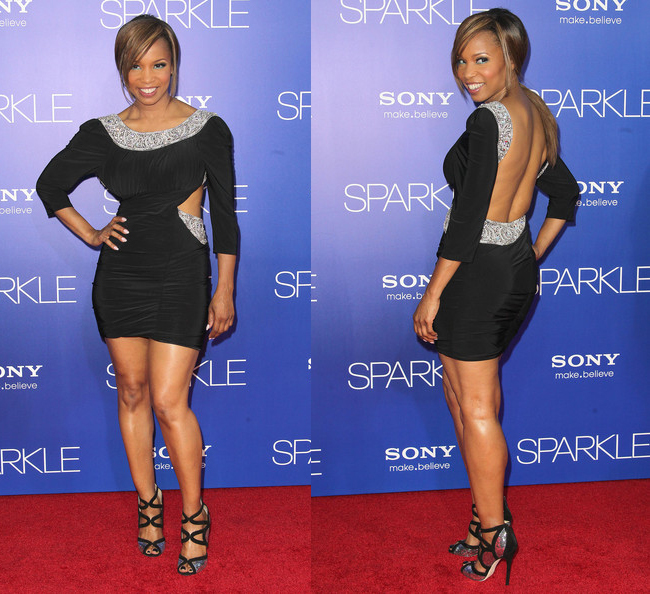 Not Really sure what the debate is about hair in the film other than it dates back to classic vintage styles worn by African Americans, but whatever the controversy it was partially discussed in the video below.
[mashshare]
Comments
Facebook 3.6KFans
Twitter 3.7KFollowers
Youtube 1.5KSubscriber
Menu Title