Breaking the Cycle of Being Black, Female, and Broke 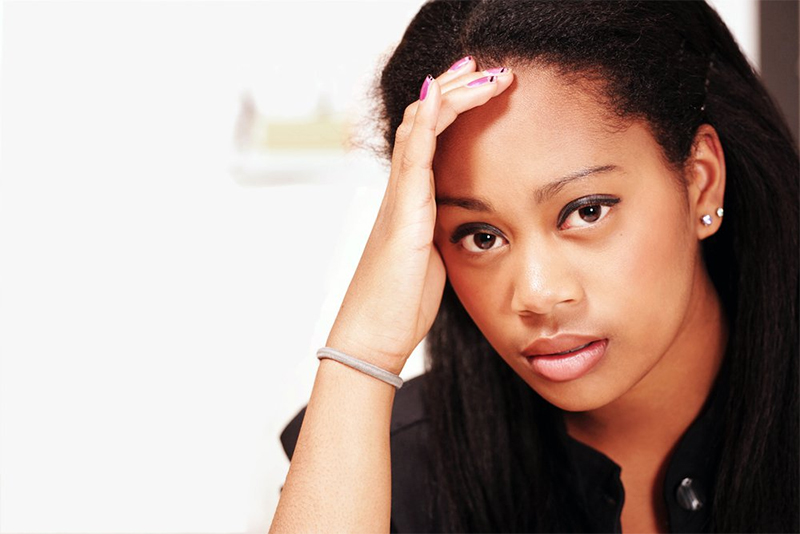 It’s no secret that unemployment rates for African Americans are high. And though black women represent a large percentage of all American women workers, black women account for an even higher percent of jobs lost by all women.

Statistics have also shown that black women are paid on a much lower scale than other races, and experience a profound lack of assets that places them at the bottom of the wealth scale . Single black women, for example, own only $200 in median wealth compared to $15,640 for single white women. Those with children have a median wealth of $0 compared to $14,600 for single white women.