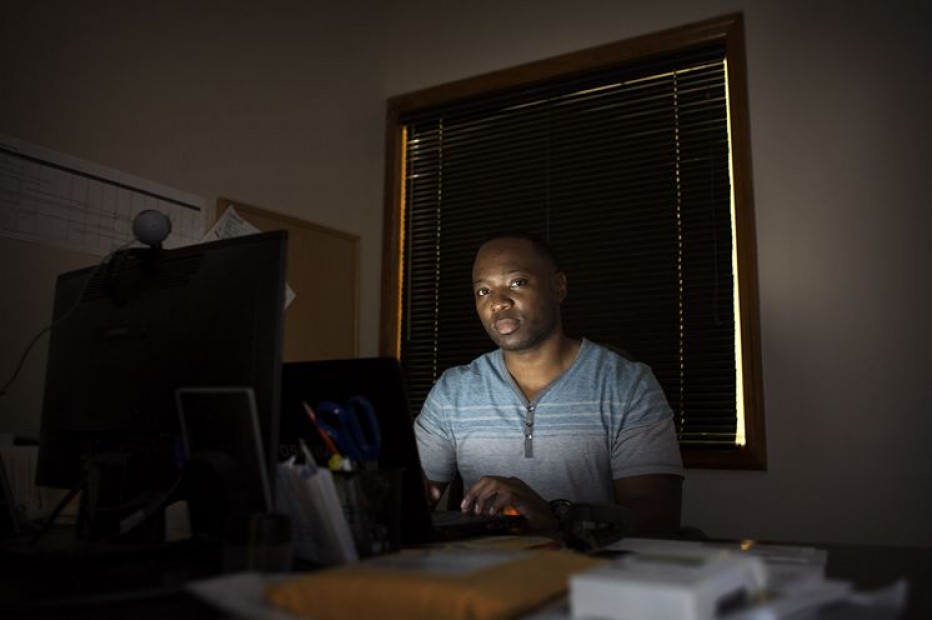 Frederick Hutson, a former inmate, was making good money and could only see his life getting better. Instead, he ended up spending time in federal prison after bad decisions landed him back in the pen.

“I served time in federal prison for distribution of marijuana,” says Hutson, a Brooklyn native, who grew up in Florida. “It was hard on my family, especially my mother.”

The 31-year-old didn’t just sit and serve time. He thought about what his next move would be as soon as he completed his prison sentence. Serving a five year term wasn’t that easy, it meant staying away from the society for a very long time; however, Hutson didn’t lose himself, choosing to think of how he would transform his life.

While serving time, he experienced how challenging it was to rely only on phone calls when it comes to getting in touch with loved ones. So he came up with an idea to solve the problem through a venture called Pigeony, which is a tech service, allowing inmates to call and receive photos from family members. The company has developed a massive database of inmates across the nation, making it easier to know exactly where a given inmate is locked.

The youthful entrepreneur “wrote the business plan while in prison,” a plan that has attracted funding from the Silicon Valley to the tune of $1 million.

The company is currently based in Las Vegas, has 30 employees, and is doing pretty well.

According to Hutson, who’s the CEO of the company, he wants other African Americans to understand that “they shouldn’t be intimidated” by what the tech spheres have to offer.

“Technology is just a distribution system. I can sell bottled water on the street, but if I do it online I can sell ten times as much,” he says. “The main thing is figuring out how you can use tech to offer solutions to problems and use that to create a business.”