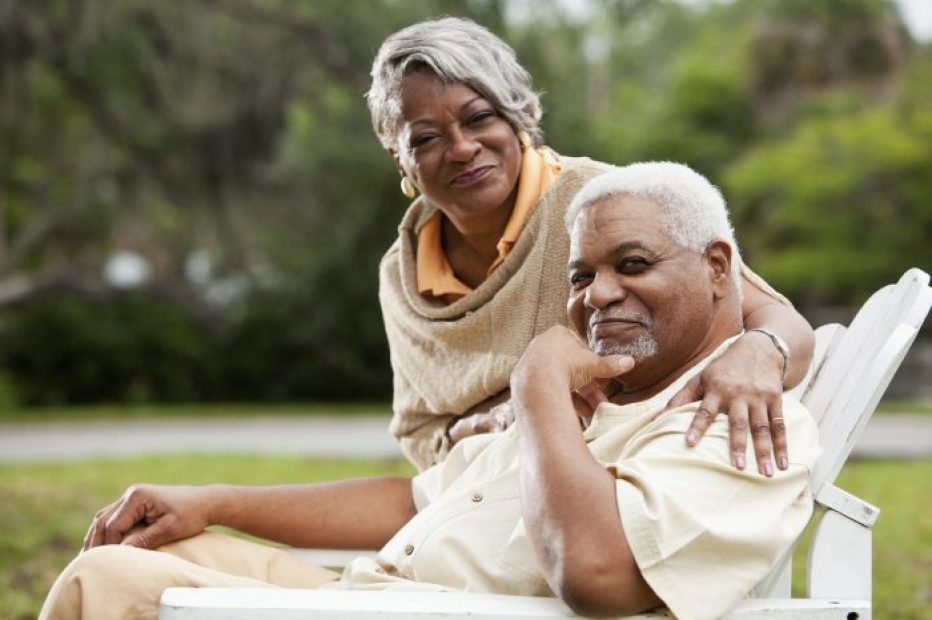 There’s a saying: When White America catches a cold, Black America catches pneumonia. So, if there is an impending retirement crisis in America, what does that mean for African Americans? The answer to that question is discouraging.

There is a huge gap in retirement preparation of African Americans compared to White Americans, generally speaking. According to the Urban Institute’s Nine charts about wealth inequality in America:

The average White family had more than $130,000 in liquid retirement savings (cash in accounts such as 401(k)s, 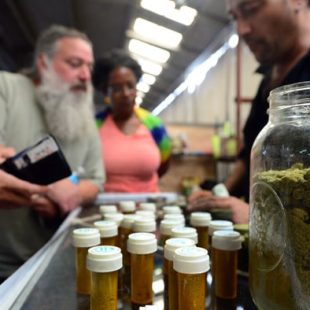 “This is a brand-new industry where 50 years of experience didn’t come into play and your granddaddy didn’t hand it down to you,” says Darryl Hill, whose application to operate a medical marijuana businesses were not selected. “But this idea of sharing the largesse didn’t really...