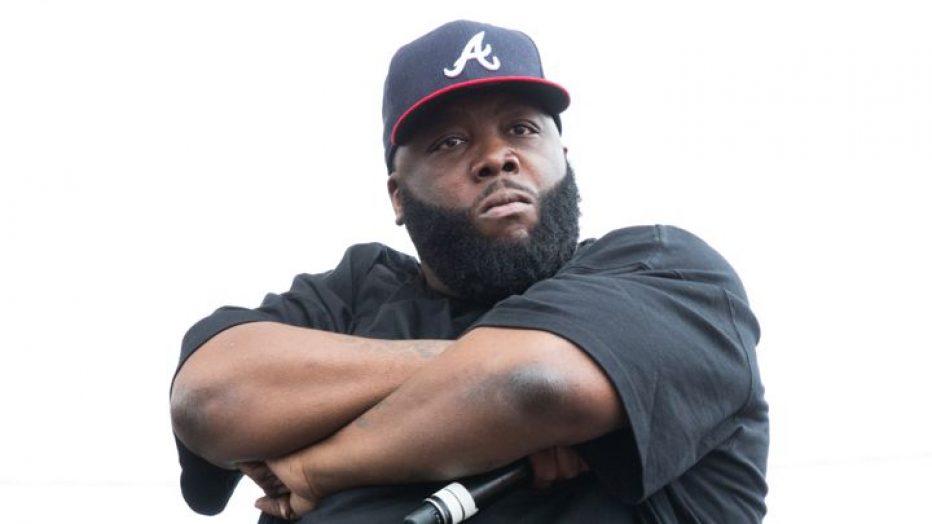 It’s no secret that the black community is being attacked, and facing a ton of issues. Police brutality, black on black crime, racism in the workplace, and the list goes on and on. It’s all over the news on a daily basis. Discussions about the black community on social media are never ending as well. In fact, without social media, many people would be in the blind about how bad things really are, and continue to be with no sign of any resolution. Rapper Killer Mike has challenged African American’s to change all of that.

During a town hall meeting on MTV and BET on July 8, Killer Mike aimed to implore the black community to deploy “a portion” of its financial resources to make a difference.

From his efforts, Citizens Trust Bank located in metro Atlanta, Columbus, Ga., Birmingham, Ala., and Eutaw, Ala. said it has received about 8,000 new applications for depositors in recent days.

We thank @KillerMike for his call-to-action. Together, we can change the conversation. Cynthia N. Day, Pres and CEO pic.twitter.com/nrMs2ALG5x

Killer Mike says he wants 1 million people to deposit $100 apiece in small black-owned banks or credit unions, believing that those financial institutions will be more likely than other banks to make loans to black citizens and businesses, and more likely to treat them fairly in general.

“We cannot go out in the street and start bombing, shooting and killing,” the rapper said during the town hall. “I encourage none of us to engage in acts of violence that will cause more peril to our community and others that look like us. I encourage us to take our warfare to financial institutions.” (read more)

Michael Grant, president of the Washington, D.C.-based National Bankers Association, which promotes minority-owned financial institutions, said that CEOs of black-owned banks have been calling him saying they’re “getting volume that you would not believe” in recent days.

“It’s not just happening in one location, it’s happening to banks around the country,” he said.

Frederick Daniels Jr., executive vice president and chief credit officer of Citizens Trust Bank, told USA TODAY in an interview that the bank is at the center of a “true movement.”

The U.S. had 23 black-owned banks, credit unions or savings and loan associations as of March 31, according to the Federal Reserve. The nation’s 156 minority-owned banks collectively hold $131 billion in assets.

“If we can bring together our economics collectively, we can help businesses grow, we can help people obtain home loans. That brings them closer to the American dream,” he said. “We’re providing a tangible solution for those who want action.”

Moving assets to a black-owned bank is a concrete way that people can help reverse the tide of economic injustice, Grant said. Black-owned banks were hit particularly hard by the Great Recession as their customers suffered job losses and loan repayment rates fell, he noted.

“What happens in any community that feels insulted is it turns inward and tries to do what it can to protect itself,” Grant said. “I think the community is trying to figure out ways it can strengthen itself — and what better way to address issues facing black America than to start harnessing our dollars and building some wealth and creating jobs in our communities?”

Among the people embracing the cause is singer Solange Knowles, who said Saturday on Instagram that it was “time to literally put my money where my mouth is” by shifting her money to a black-owned bank.

There appears to be a budding grass-roots push, too. Daniels said Citizens Trust Bank had a committee of young professionals who have helped build buzz about the movement on social media.

“They have been instrumental in creating additional momentum to help get the word out: You have an alternative,” he said.