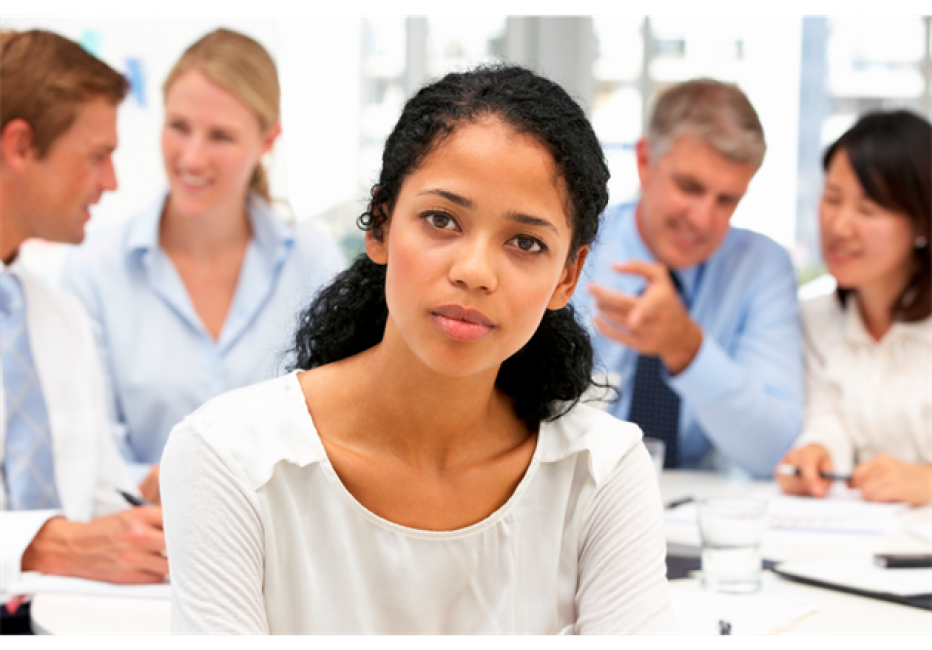 Black Owned Business Accused of Hiring Too Many White Women

While a black owned company may disagree with claims of discrimination, one black man is taking them to court for hiring too many ‘attractive’ white women. Barrett Franklin, Davis Drug’s former sales director, is suing the company with claims that he was fired for not taking on the role of firing blacks and hiring more whites.

Franklin, of Yorktown, filed a $2.5 million lawsuit last week in U.S. District Court in Norfolk. The company, based in Isle of Wight, filed its counterclaim Tuesday.

According to the lawsuit, Franklin was hired in January 2014 to take over Davis Drug’s sales operations from an outside vendor. He said the company’s principal owner, Dwain Wilkerson, explained to him at the time that it was vital to have “attractive Caucasian women” sell his products.

The lawsuit claimed Wilkerson, who is black, highlighted his argument by noting the old outside vendor had “hot white girls that were able to get the attention of the doctors.”

”Wilkerson emphasized to Franklin that he thought this model was, essentially, the only way to achieve sales success,” the lawsuit said.