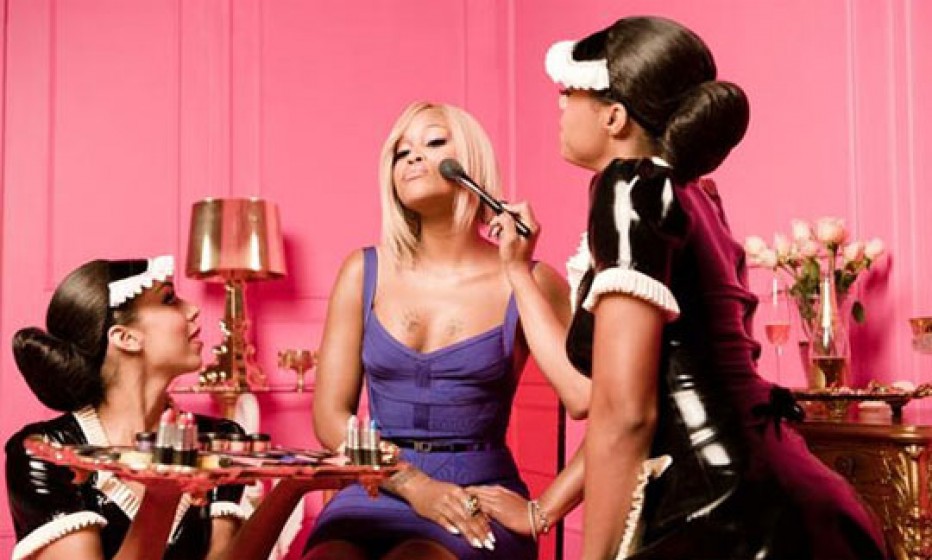 Devin Robinson, author of a book called, “Taking it Back: How to Become a Successful Black Beauty Supply Store Owner,” teaches others how to get into the business agrees that it is a tough industry to break into because of the secrecy among Asian distributors and other retailers but he has been letting the secrets out of the bag. He was featured in Ebony magazine’s May 2008 issue and on March 4, 2009 a guest on the nationally syndicated Michael Baisden show.

“My latest endeavor is sure to enrage the Beauty Supply gatekeepers!,” he stated.

Robinson launched Taking it Back University (takingitbackblack.com), an imprint of Going Against the Grain Development Institute, and on March 5, 2009 he was appointed as the New Vice President of Al Sharpton’s National Action Network in Atlanta.

Taking it Back University is a place where Robinson provides all of the contacts and resources a person will ever need to get into the beauty supply business. From strategic lease locations to funding sources, and everything in between, Robinson finds it appalling that the stores are rarely owned by Blacks but are always full of black customers. He decided to charge others on how to economically benefit from this thriving industry.

He helped to organize the Black Beauty Supply Association to gather all of those interested in this industry. He stated, “Even in a recession this business posts profits. It is as stable as the oil industry. It’s less of a Black thing and more of an economical thing!”

The Taking it Back University is the Very first of its kind for this industry. Until now, no one has created resources for Blacks wanting to get into this business, even though they make up 97% of the consumers. 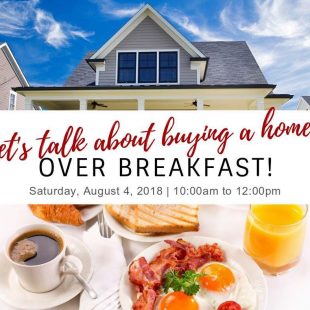 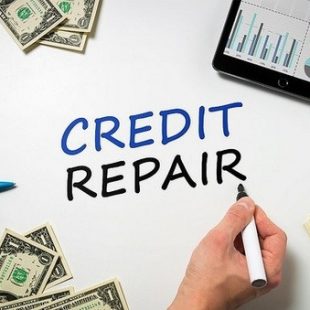 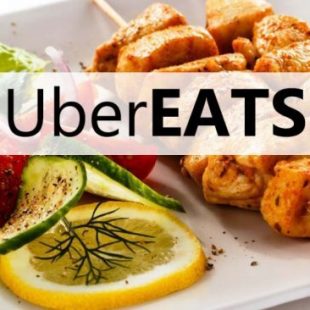