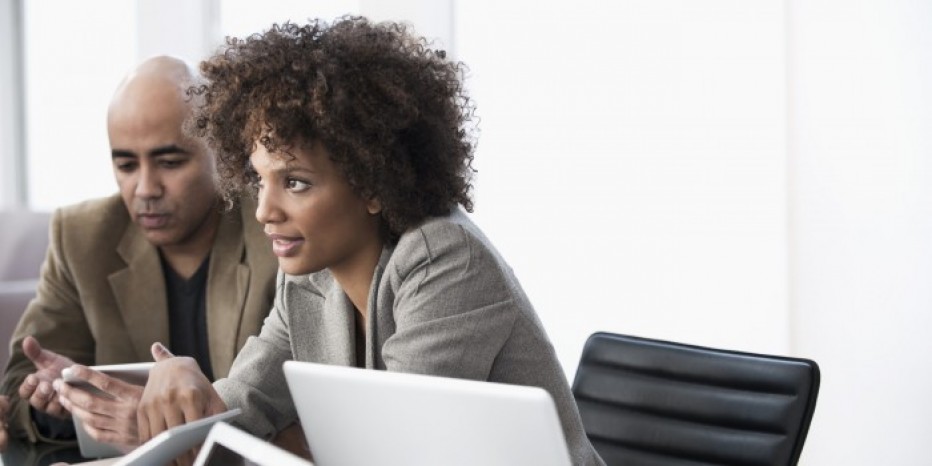 Dysfunction Within The Black Business Community

From the #BlackLivesMatter Movement to Farrakahn, the plan they have this season is to boycott Christmas. The idea is to unite together, and show America that as much as they may hate black people, they need the black dollar. So by keeping our money in our own pockets, those who give us pain, receive pain in return. Sounds simple enough, but guess what?

Already people are claiming the idea of boycotting Christmas is not going to work, because people are too accustomed to the traditional acts of buying gifts for the holidays. Some suggest a much better idea is to support more black businesses and help build wealth by using our buying power within our own communities. Sounds simple enough, but guess what?

For years we’ve been trying to make a positive change, but we never see any positive results. Mainly because everyone’s feeling about the things taking place in our communities are not the same. Nonetheless, it’s a fact Blacks spend less in black-owned businesses than any other racial and ethnic groups spend in businesses owned by members of their groups, including Hispanics and Asians. Do we hate each other that much?

“Black people never stick together. We never help each other. We are the most retarded culture in the world for that,” said Dame Dash in a recent comment on the dysfunction of black businesses. “For some reason when black people get something, they think that they can’t share it with other black people, because that other black person is going to take it from them. But that’s when someone is giving you something.” See more of what he had to say below.

Well… Is he lying?