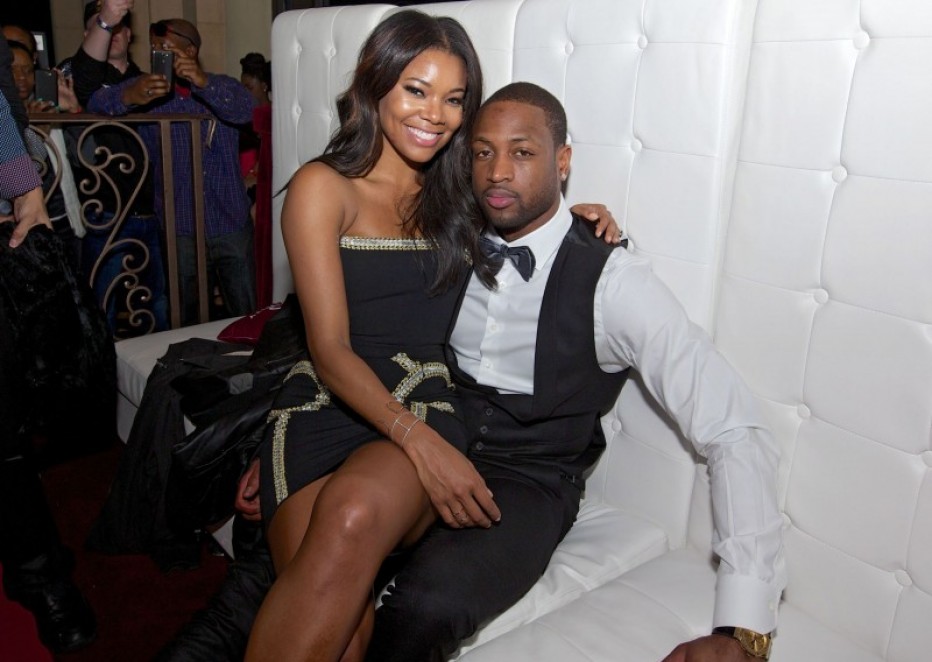 Gabrielle Union and her husband Dwayne Wade have embarked on a new business venture dubbed on HGTV as The Gabrielle Union and Dwyane Wade Project. The hour-long series will feature the pair flipping various properties throughout the state of Florida.

The 14-episode series will follow Gabby and Dwyane as they embark on their new passion, renovating and then flipping homes for a tidy profit. HGTV already has several such shows (Flip or Flop), so it will be interesting to see what Gabrielle and Dwyanne bring to the table.

The show doesn’t have a release date yet, but Dwayne Wade spoke with The Sun-Sentinel and explains the project will be a fun experience, and as soon as the pair’s schedules clear up they will give the show the green light.

“We’ll see how it goes,” Wade said before Wednesday night’s game against the Los Angeles Lakers at Staples Center. “It depends on kind of if it’s going to start off as an episode. But it depends on if we want to cut it up, if we want to make a series out of it. All that stuff is still going to be finalized at a later date. But right now we’re green-lighted to get our show going.”