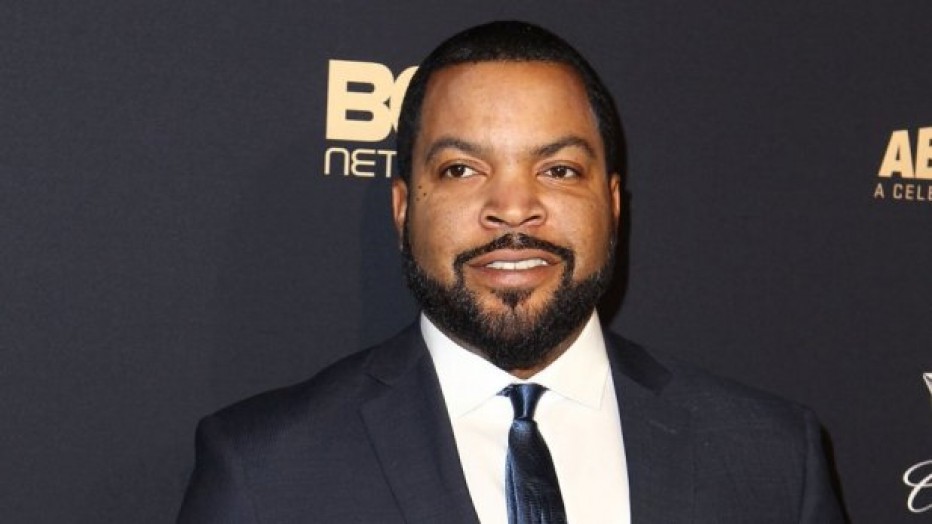 Ice Cube Has Plans of Opening His Own Movie Studio

Ice Cube’s transition from rapper to movie exec has been nothing short of incredible — and now he says he’s ready to run his own studio because Hollywood ‘ain’t cool enough yet’.

He made the revelation in a lengthy interview with The Hollywood Reporter. When asked if he ‘liked’ Hollywood, he responded ‘No,’ then elaborated:

It ain’t cool enough yet. I mean, it’s still got gatekeepers. It’s got gatekeepers everywhere. Cool people still have a hard time showing what they got in Hollywood.  And I’ve been fighting my whole career to show a different side and prove naysayers — not prove them wrong, because I don’t think you should get your energy from negative people, like, “He don’t believe in me so I’m doing it. That’s the wrong approach. You should just do it ’cause you feel like you the shit and you can do it. [LAUGHTER] Not “He don’t believe in me.  Now I’m doing it.” No. So I just wanted to show, you could make great movies out here.  You don’t have to spend $200 million or $100 million to make a great movie. And people can make money, have fun, enjoy it. Show a different side of life. But there’s not enough Ice Cubes out there. There’s not enough Ice Cubes getting a chance to do their thing.  And hopefully my example will break down more doors.

I’m ready to run a studio. I’m ready to green light movies, and be in it to win it, you know? It’s close. It’ll happen.