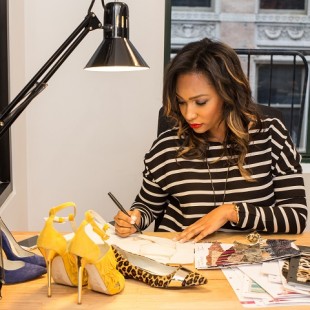 Tiannia Barnes had a dream, and she didn’t let the corporate world stop her from following it.. She left her job in IT and launched a successful luxury shoe brand in which she says she is very proud. “I am beyond proud to be here, launching my signature footwear brand (Tiannia Barnes). My hope is 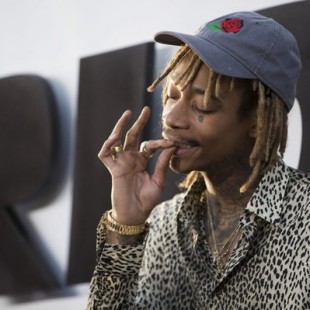 Celebrities and everyday regular people alike are taking advantage of marijuana since becoming legal in over 23 states. Some are branding strains of buds and representing products. Others are getting more intimately involved by partnering directly in businesses. “It seems like every day, someone new is announcing their launch,” said Steve Bloom of CelebStoner.com. “They are getting a

CLASS: Learn to build a 7 figure income working only 3 days per week. 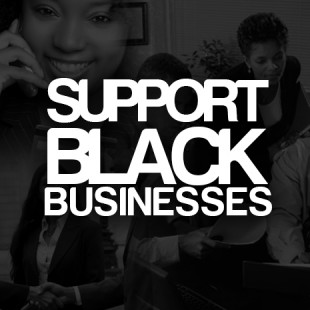 Listen to the words Madam Prezident speaks. She makes some very valid points. We have to stop making excuses as to why we are failing as a people. 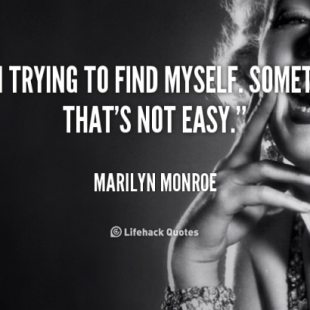 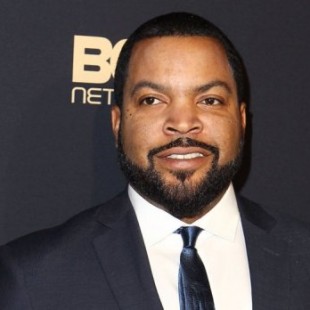 Ice Cube Has Plans of Opening His Own Movie Studio

Ice Cube’s transition from rapper to movie exec has been nothing short of incredible — and now he says he’s ready to run his own studio because Hollywood ‘ain’t cool enough yet’. He made the revelation in a lengthy interview with The Hollywood Reporter. When asked if he ‘liked’ Hollywood, he responded ‘No,’ then elaborated: 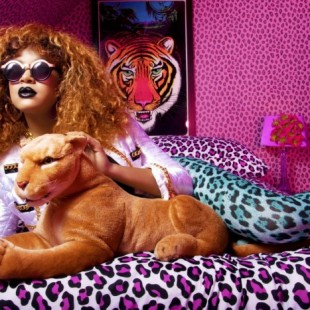 This is a story we hear far too often where people of color are not satisfied with the number of opportunities presented to them, and in many cases, the shades of makeup available on the market, so they take some initiative and create their own lines. Florence Adepoju (“Flow” to her friends) was one of 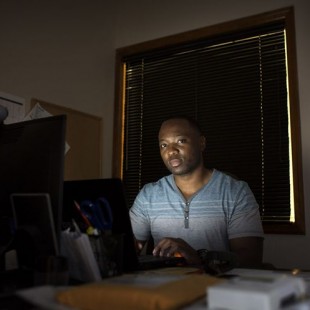 Class: How To Start Your Own Record Label 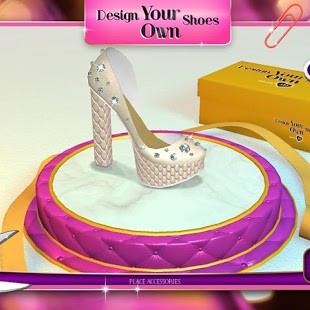 Starting Your Own Shoe Brand Business

GET INTO IT. A how to guide on designing and marketing your own brand of shoes. 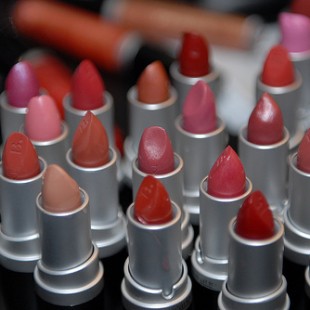 Creating Your Own Lipstick Line from Home

Madam CJ Walker and Carol’s Daughter are among the few who started their own product lines from home. If they did it, and so can you. 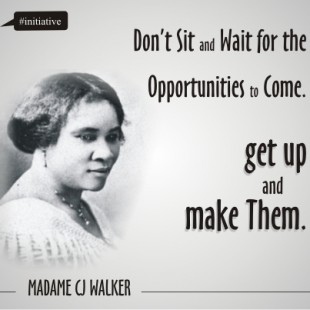