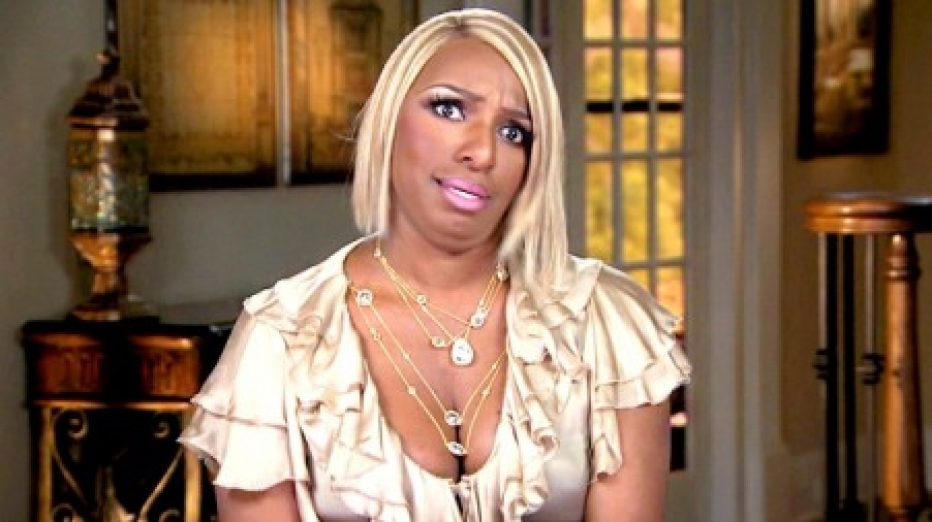 Stop Hating: There’s Enough Money Out Here for Everybody

We can talk about the black community coming together and unifying all day long, but if your actions are not aligning with what you speak, what does that make you? A hater?

“We can get so much better if we stuck together.” – NeNe Leakes.

Apparently there’s a lot of talk going around about reality television star NeNe Leaks starting a new comedy career, when she’s not even a comedian. Let me just say during NeNe’s first stand up appearance at the Greenville Comedy Zone in Atlanta, she cleared that rumor up on her clap back to comedian Lunella who tossed heavy shade about NeNe coming into the comic industry without any experience.

The drama surrounding this whole career change for NeNe and the criticism she’s getting is a clear example of how we as a people do not support each other. Instead we are constantly tearing each other down.

I agree with vlogger Lovelyti when she says, “This whole situation is sad.” Listen how she breaks it down why for you starting around the 4:05 mark in the video below. 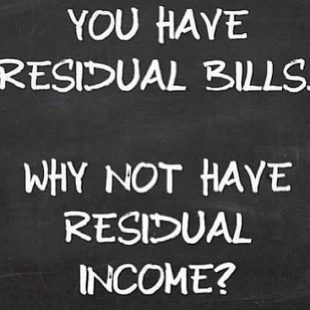 “You need multiple streams of income to truly thrive, build wealth and weather the eventual emergencies,” says Maria James, founder of Pocket of Money, LLC. “Whether you are an entrepreneur or professional, the quickest way to add other streams of income is to use your knowledge.” - source 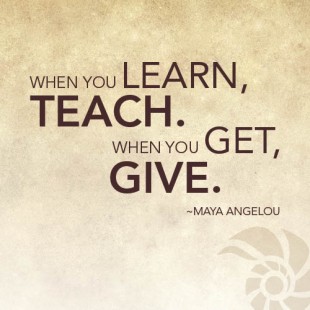 How One Man Is Giving Back and Healing His Community

"How can I help the poor if I am one of them? So, I got rich and gave back, and that's the win win.." Larry Smith is setting an example for black entrepreneurs. He has become a successful business man, then gave his own money to help heal the community. He buys houses in his neighborhood to... 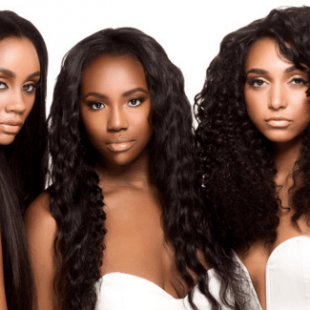 How Black Businesses Are Being Destroyed by Others

It's a fact, most people are looking for a way to save a dollar on products and services they want, and unfortunately it's even at the expense of not supporting their own. Black businesses are in need of more loyal and repeat customers. In the following video a London based beauty supply...