Cast of Sparkle “Celebrate” The Life and Legacy of Whitney Houston

It only seems right that Jordan Sparks and the rest of her co-stars from the upcoming film Sparkle pay tribute to the late Whitney Houston before the films debut. There's probably no question that there's a huge void without Houston present, and it's almost guaranteed that the film will be a huge success because of her. 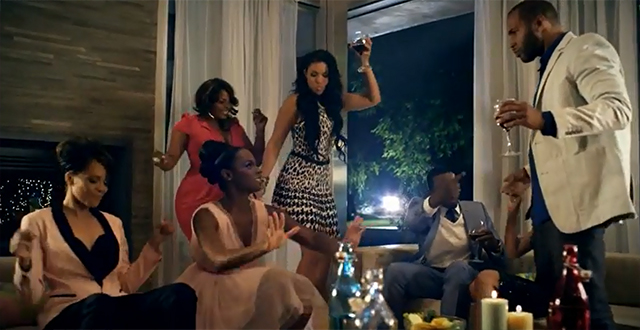 To show their respect, the entire cast came together for a new promotional video, which celebrates the life and legacy of Houston with an intimate house party. The video also works as the visuals for “Celebrate,” the iconic singer’s final recording before her death earlier this year.

Sparkle will be released in theaters on August 17.