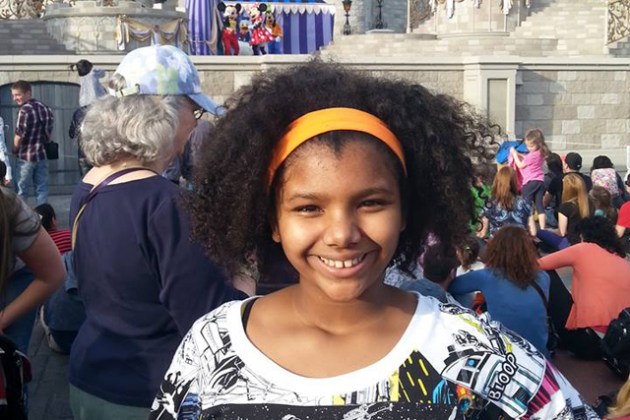 The mother of a Catholic school student alleges her daughter is being discriminated against because of her Afro hairstyle.

Damaris Isales said her 10-year-old daughter was told by the principal in front of other students at Catholic Assumption School in Perth Amboy to “tuck her hair in” because it violates school policy.

But Isales said there is nothing that states “no Afros or puffy hair” in the school’s dress code and her daughter’s hair had not been a problem during her time in public school prior to this school year.