Fashion designer Michael Kors, known for his stylish, yet conservative designs turned 30, and to celebrate his anniversary, he was honored at a cocktail and dinner party during Paris Fashion Week Fall/Winter 2012.

The event was held at the Embassy Of The United States on March 7, 2011 in Paris, France, with actress Zoe Saldana, R&B singer Jennifer Hudson, and Mary J. Blige, among many others in attendance. 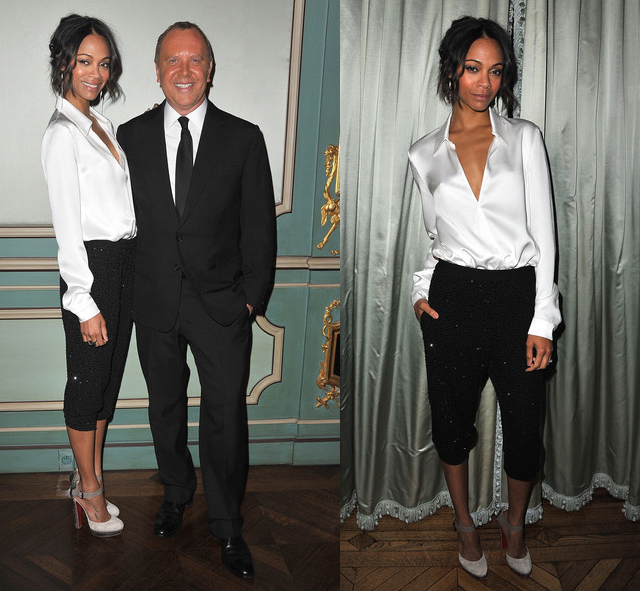 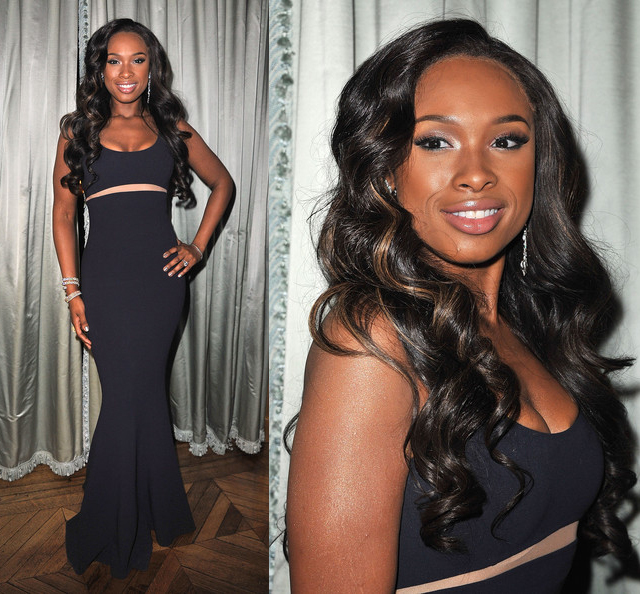 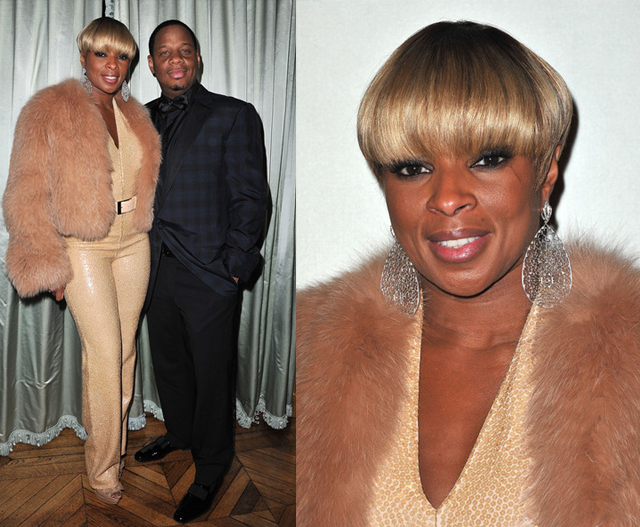 During the festivities, Blige took to the stage and performed a few of her hit singles, including “Family Affair,” and the remake of Led Zeplin’s “Stairway To Heaven.”
[mashshare]
Comments
Facebook 3.6KFans
Twitter 0Followers
Youtube 1.5KSubscriber
Menu Title