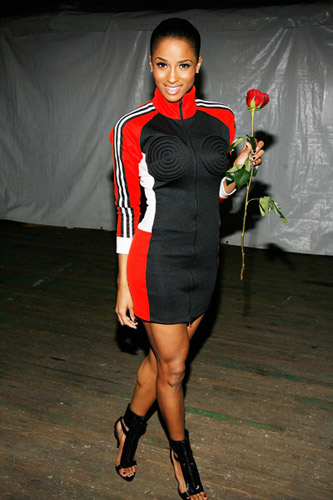 Earlier this year it was announced that Ciara landed an endorcement deal as the new spokesperson for the 2010 Adidas Originals Global campaign with David Beckham. As part of the deal, Ciara will be featured in worldwide commercials and model print ads for the women’s line. 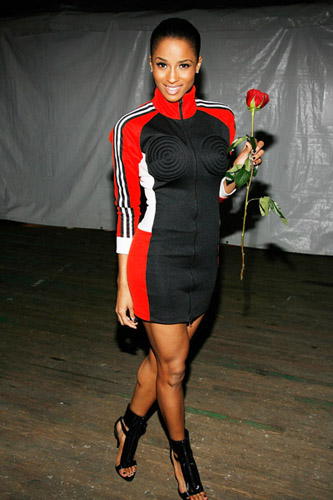 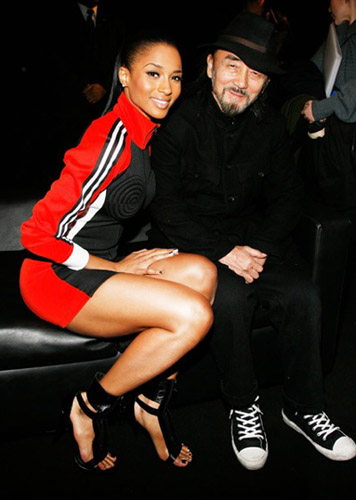