Mel B ‘Sex On The Beach’ with Husband Stephen

Former Spice Girl, Mel B recently appeared on The Mo’Nique Show, and while there she mentioned how much she loves having sex. She stated her favorite place to have it was in her bedroom while the kids are sleep. However, trying something new is always good.

She’s shown here in her latest photo shoot with News of The World, soaking up some sun; ready for sex on the beach with her husband, Stephen. 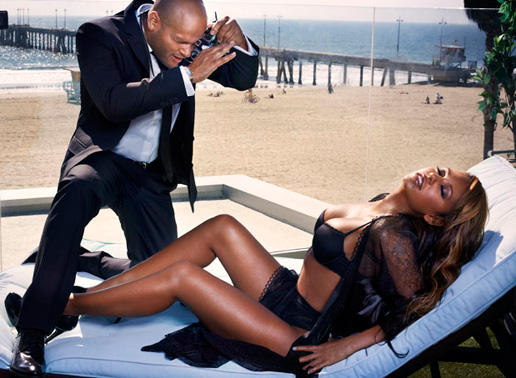 The Heat of The Moment… 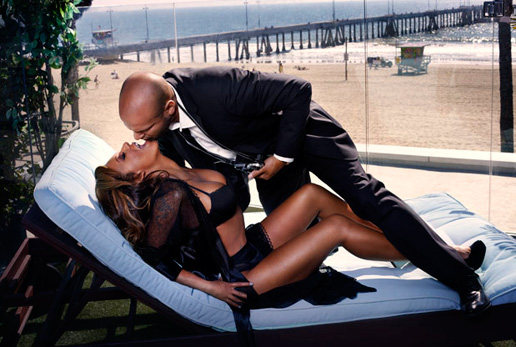 During her interview for News of The World, Mel says she’s not worried about Stephen cheating on her. Like in the photo shown below, she feels she has him tied up like a dog on a leash.

“I trust him to stay faithful because he’s so worn out he wouldn’t have the energy to do it with anybody else.” Stephen agreed by saying: “Yeah… I couldn’t get it up [with another woman].” 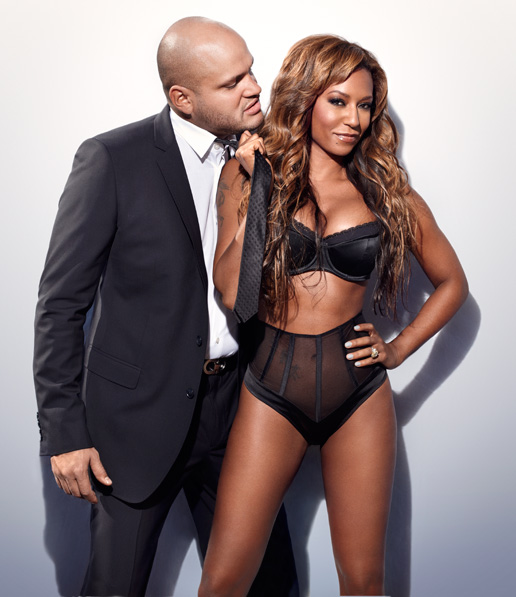 Mel B and her husband, nasty as they wanna be, are on a heavy promo trail for their new reality show “It’s A Scary World,” now premiering on the Style Network.
[mashshare]
Comments
Facebook 3.6KFans
Twitter 0Followers
Youtube 1.5KSubscriber
Menu Title