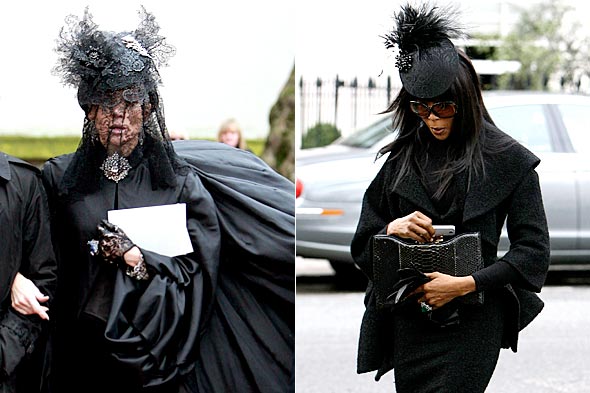 Naomi Campbell attended a seemingly late memorial service for the late Alexander Mcqueen on September 20, 2010 held at London’s St Paul’s Cathedral. The British designer who took his life on the eve of his mother’s funeral in February is remembered dearly for his unique eye for fashion and creative designs. 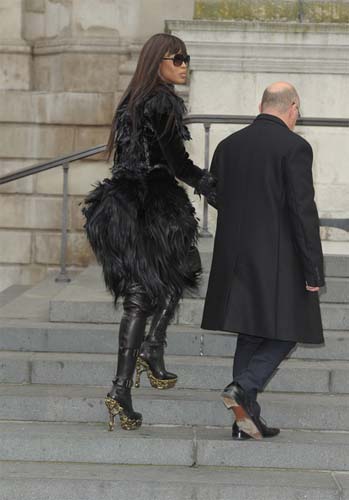 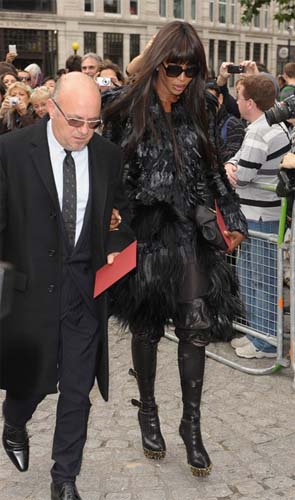