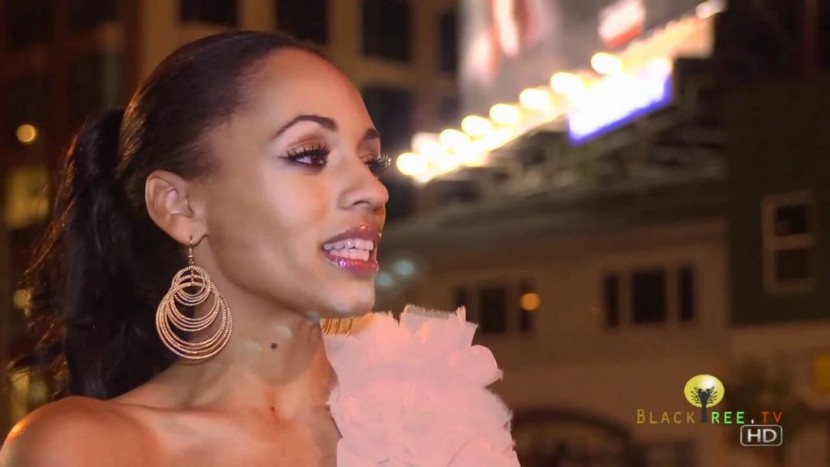 Blacktree Media caught up with former video vixen /model, Melyssa Ford, after attending one of several pre-grammy award parties held last night, and managed to get the deets on what she was wearing for the night. 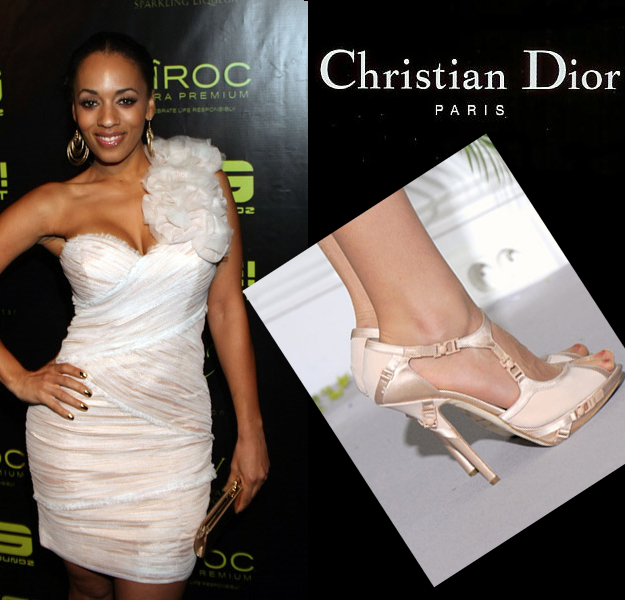 They also had the opportunity to talk about her current career, and three things that's important to her when it comes to sex.
[mashshare]
Comments
Facebook 3.6KFans
Twitter 0Followers
Youtube 1.5KSubscriber
Menu Title