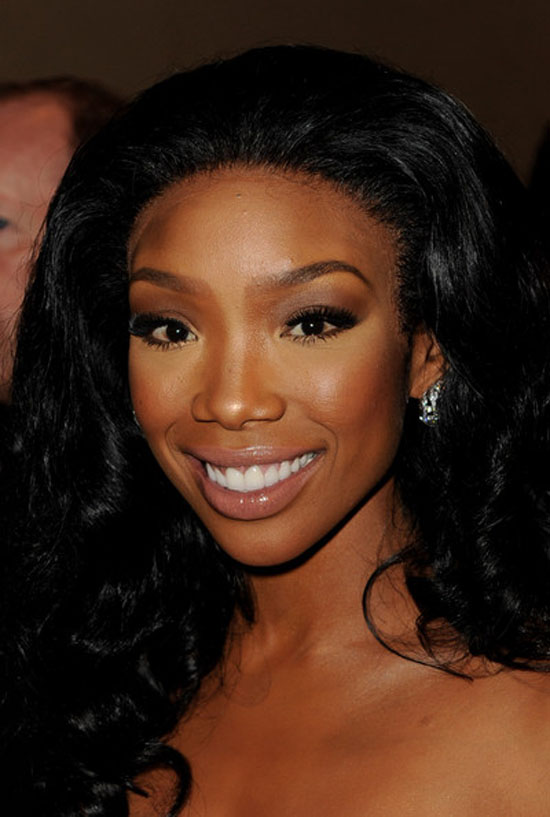 When it comes to lacefront wigs, Brandy Norwood just can’t seem to get it right. She was spotted on several occasions throughout the past week sporting what would be a near perfect lacefront had it not been for the detectable hairline.

Back in April, Brandy appeared on the Wendy Williams show and admitted that baby hair added to lacefront wigs were’nt necessarily a good look for her, but when comparing the difference between having baby hair added to the front, and having a well defined line embedded across the forehead, I can’t say which look is worse. If I had to choose, I would probably go with the baby hair, or simply stick with wearing china doll bangs (a much better look). 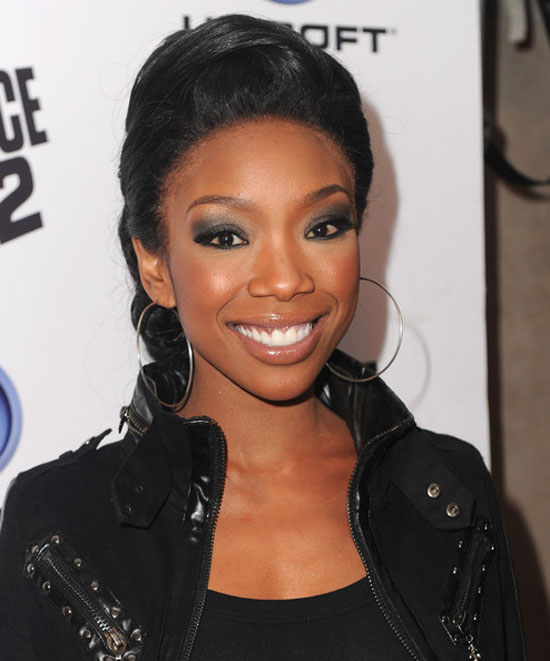