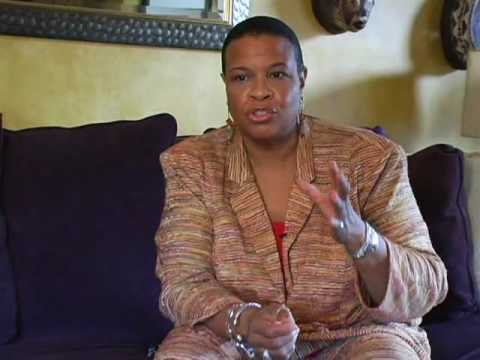 In addition to what the author of the book “Say It Loud! I'm Black and I'm Depressed,” has to say in regard to black men and depression in the United States — CNN sheds light on black women and the disease.

Powerhouse publicist Terrie M. Williams who repped the likes of Eddie Murphy and Janet Jackson at the heights of their careers, joined CNN in a recent interview and shared her story.

As a high-powered public relations pro, Williams always seemed to have her game face on. But all the success and power and access didn't spare her from profound emotional pain. She was mentally depressed and nearly died as a consequence of not facing the music.

It's said that because depression is not talked about within the black community, it is likely that black women don't even realize that depression is what they're suffering from — Black Pain by Terrie Williams talks about it.

Statistics show that, six of the top ten causes of death in the African-American community, stroke, diabetes, cancer, murder, suicide and AIDS, are all made worse by depression. In 1999, the Surgeon General of the United States pointed out the black community in regard to mental health, but nothing changed, no action took place to block the disease's growth.