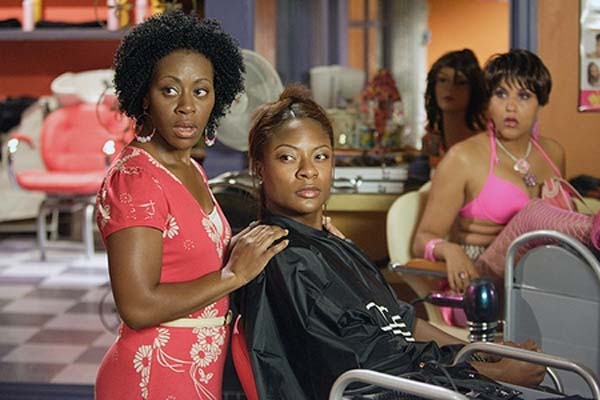 Finger pointing never solved any issues, but Daisy Curbeon, a New York based celebrity hairstylist, former runway model, and salon owner, took to the Atlanta Post and nailed it on the head one of the biggest problems with black-owned businesses and working with people of color.

Curbeon, who’s long list of celebrity clients include names like Angela Bassett, Paula Patton, Phylicia Rashad, Diana Ross and others, obviously has a lot of credibility in her professional field. Her complaint, however, are the disadvantages of being black and working with people of color.

After having managed a staff of hair stylists for more than ten years, Curbeon says she was taken advantage of, because of her race.

“Because I’m a black boss, they thought they could come in late,” she said. “If they had some daddy-mama drama, they might not come in at all. You know, a white salon wouldn’t put up with that. But in a black salon, I’d have to deal with it and be sympathetic because I’m a black woman too.”

She added bitterly: “There was too much familiarity and lack of respect because of race. Familiarity breeds contempt. People try to fit in like family, and then it becomes a problem at work.”

Curbeon’s story is one that many black entrepreneurs have probably heard before, and maybe even experienced in their own business. And while her story details the issues with staff, it’s only fair to note that Management can be just as much of an issue as well. Just because you’re a business owner, doesn’t mean you’re running your business right. When we keep the mindset that it’s business, and not personal, we rest easier. When we set our ground rules from the gate, and stand firm we can’t fail. When people start to take advantage of you, it’s time to part ways. It is what it is.