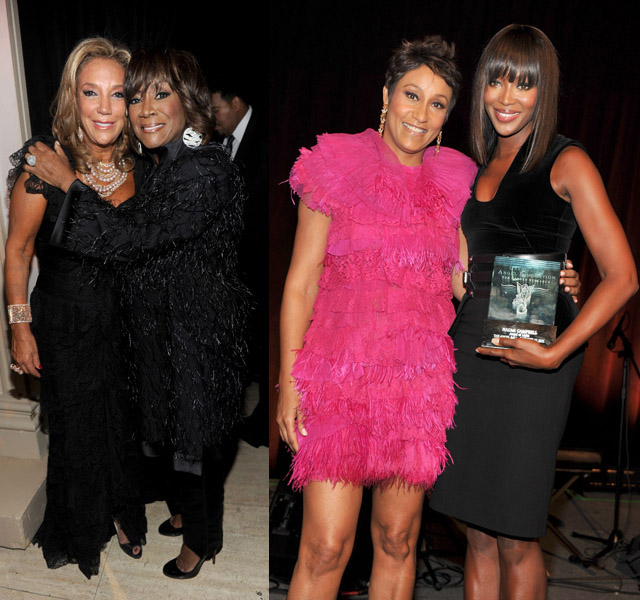 Gabrielle's Angel Foundation for Cancer Research “Angel Ball” was held yesterday (Oct. 17) at Cipriani's Wall St. in New York. The event honored Naomi Campbell for her continued support, and while accompanied by her long time boyfriend, Vladislav Doronin, she says it meant a lot to her to be recognized by such an important cause. 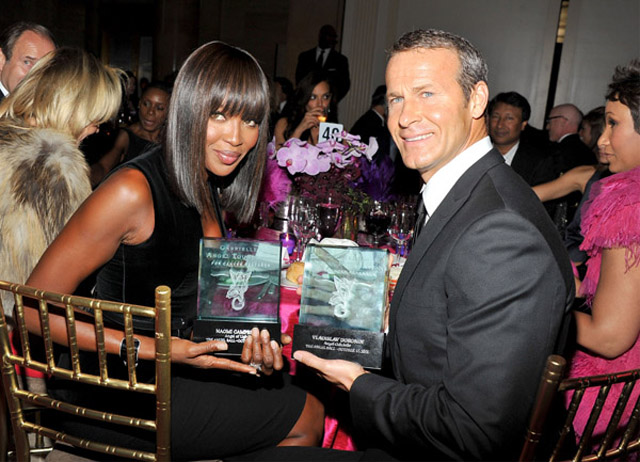 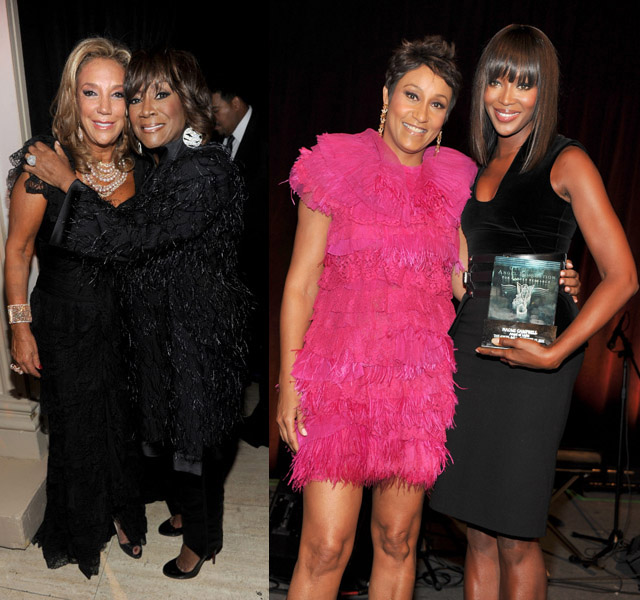 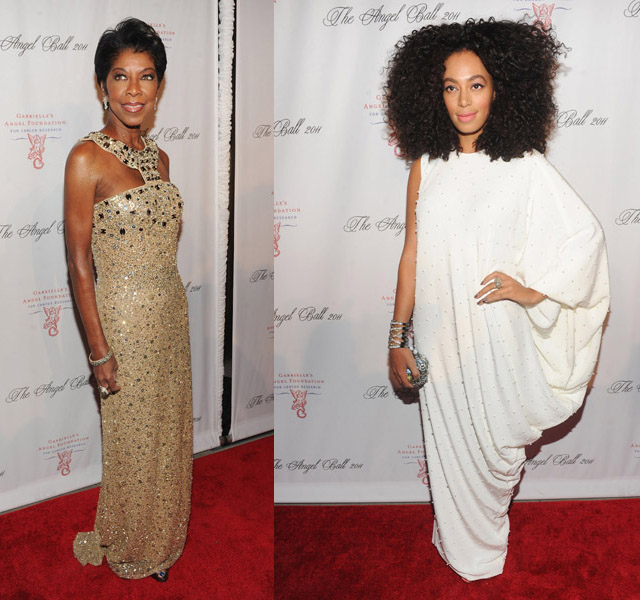 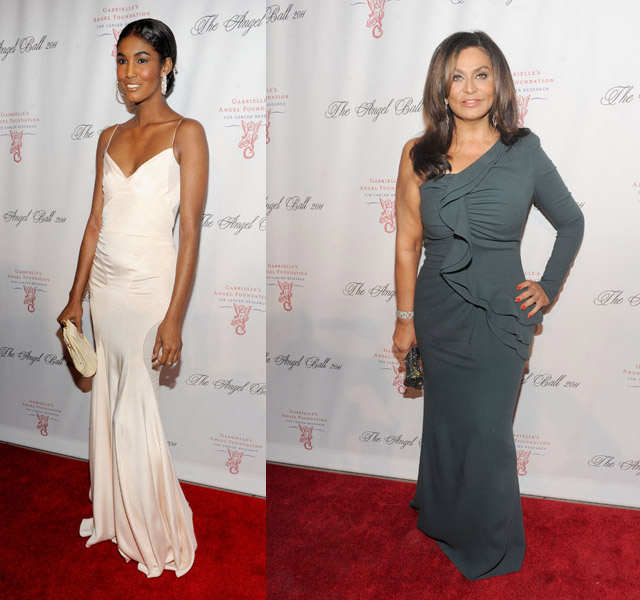 Also in the building was, Star Jones, Shontelle, Kim Kardashian, who called it “very cool,” La La Anthony, who said it was amazing, and Eve, who blamed the press, saying “the media tries to play her out for something else, but she's a good person.” 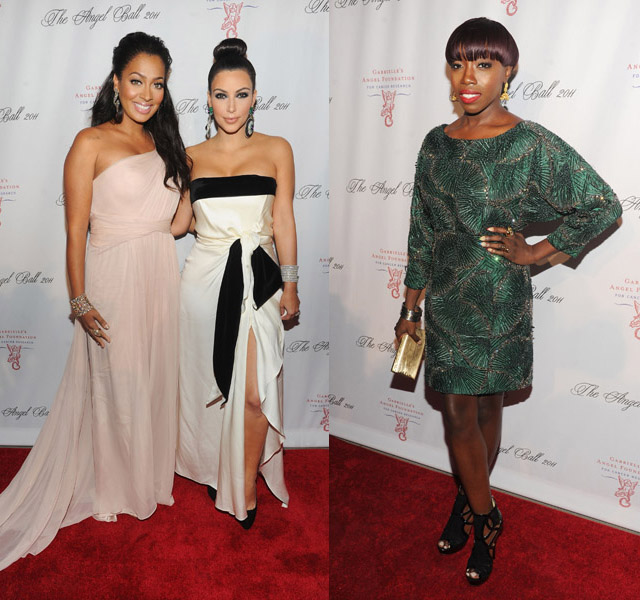 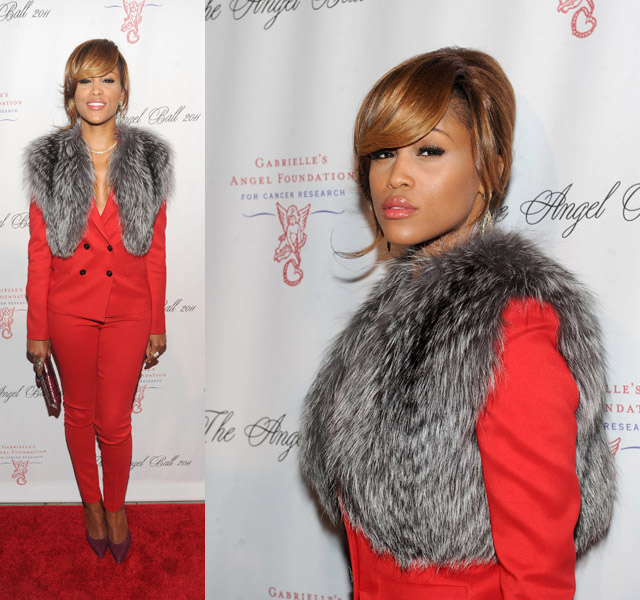 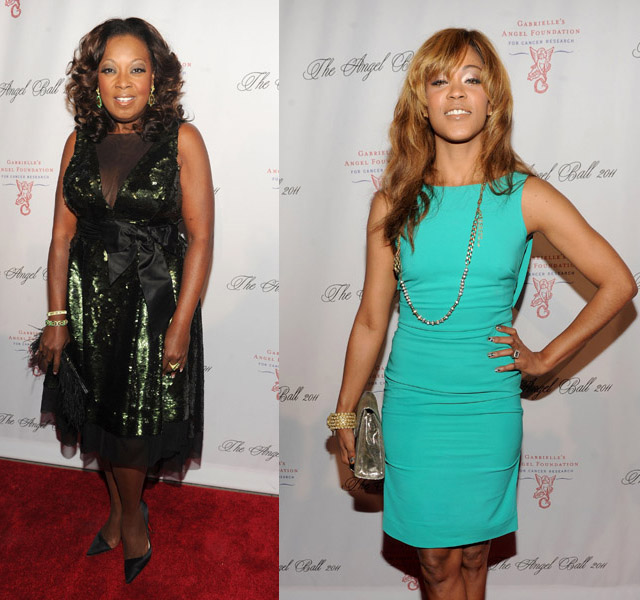 Former New York governor David Patterson empathized, “I've had a whole year of things being positive, it's a lot better on the nerves.”

Gabrielle's Angel Foundation was created in 1996 by philanthropist Denise Rich after her daughter died of leukemia.