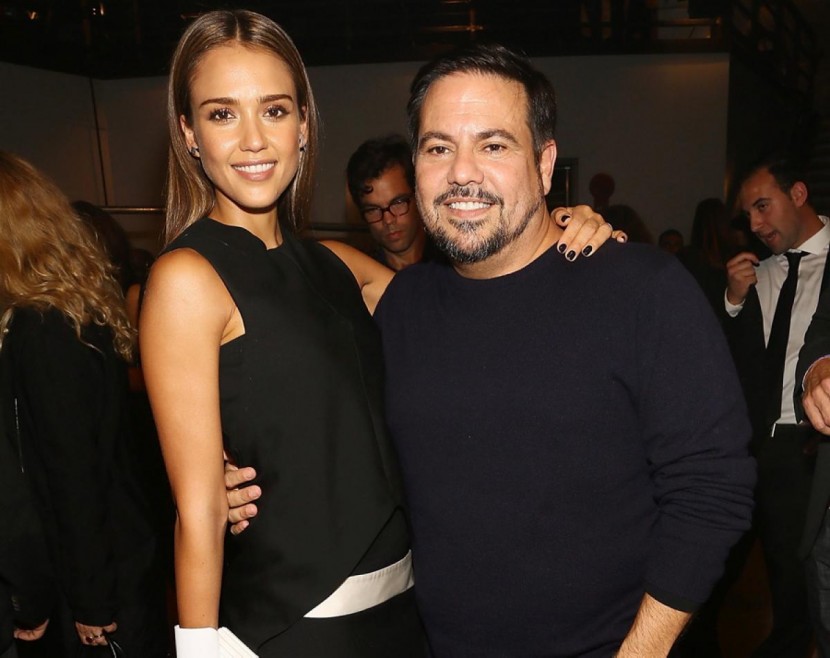 Not all designers are keen on celebs taking the spotlight at their shows. For Fall 2010 designer Marc Jacobs was over celebrities clogging up the runways, and stated that he wouldn't be having them anymore, because he grew bored of them.

“We used to have all the celebrities and people there, and I think that at that moment in time, that's what people loved,” Marc told stylelist.com. “It generated so much press and at a certain point it was like, 'Did anybody actually watch the show?'” 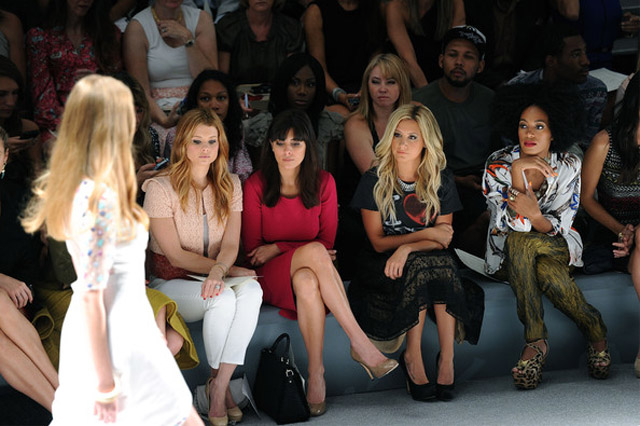 Solange Knowles sits front row at Luca Luca
Nonetheless, celebs are still very much involved in coming out to support their favorite designers, create buzz, be seen, and to also see what designers have to offer for the coming seasons. Afterall, celebs do play an integral part in what's hot and what's not, particularly when they hit the red carpets at various events. 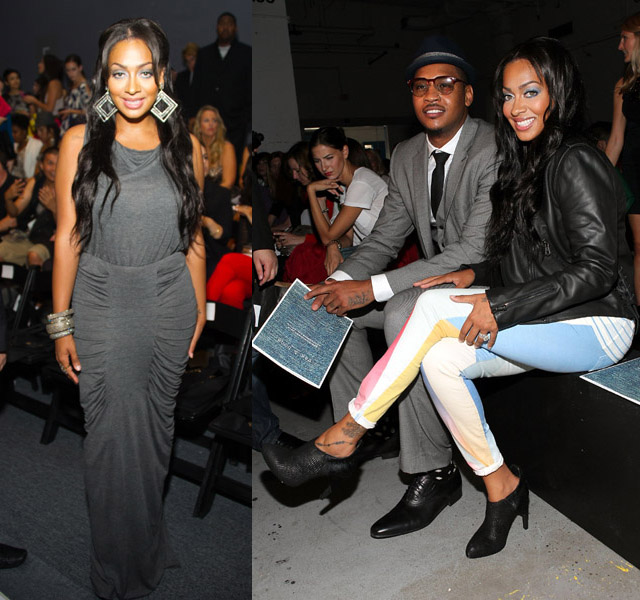 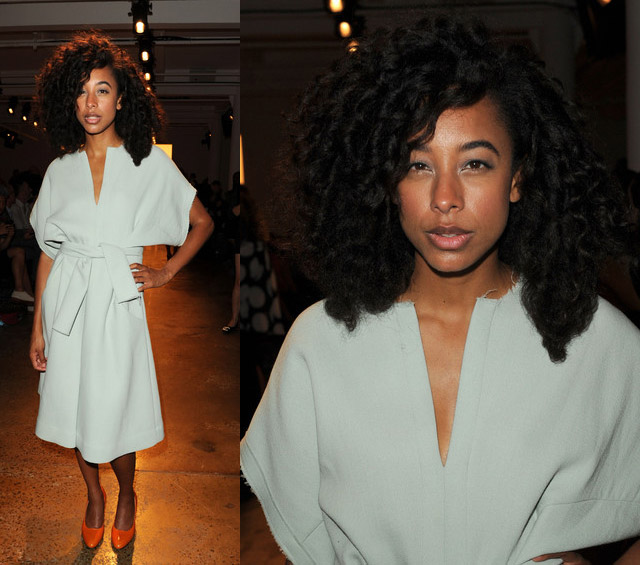 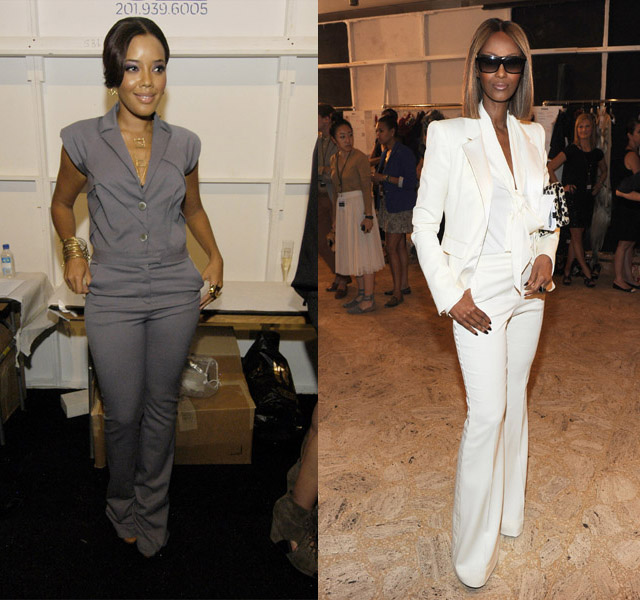 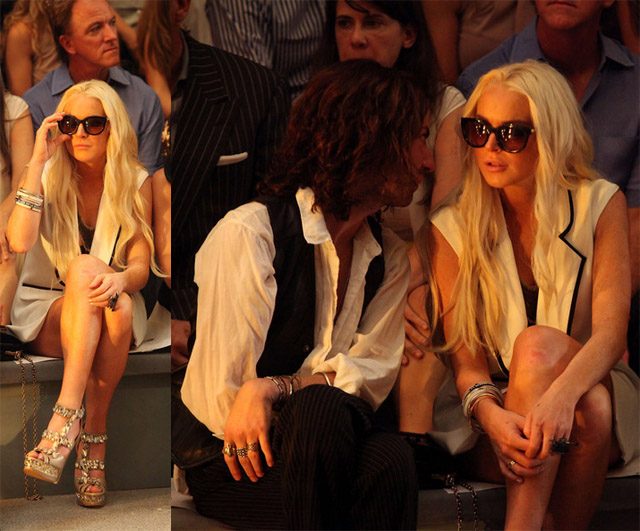 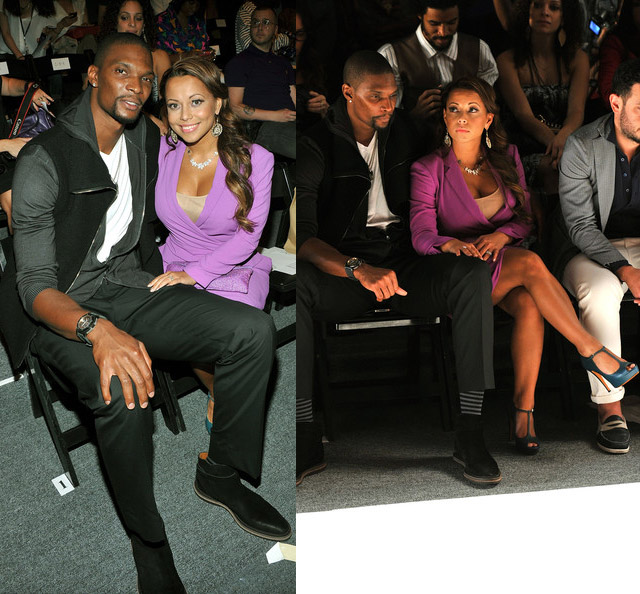 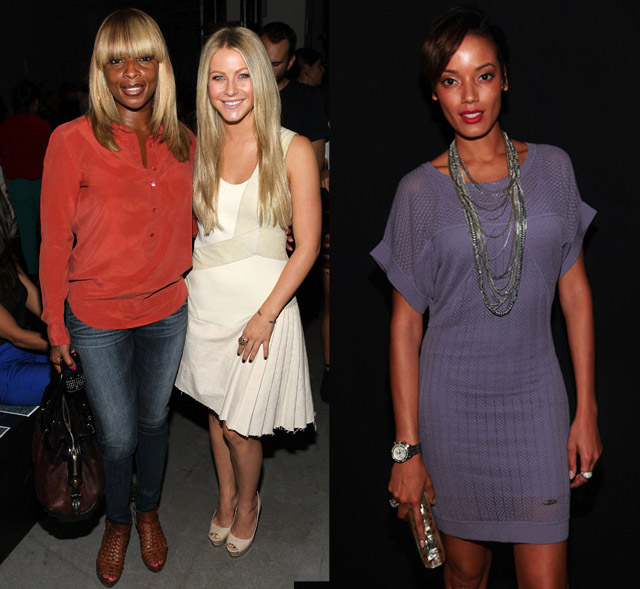