In sad news, it has been reported that Chris Kelly, one-half of the 1990s rap duo Kris Kross, died Wednesday (5/1/) at an Atlanta hospital after he was found unresponsive at his home. He was 34. 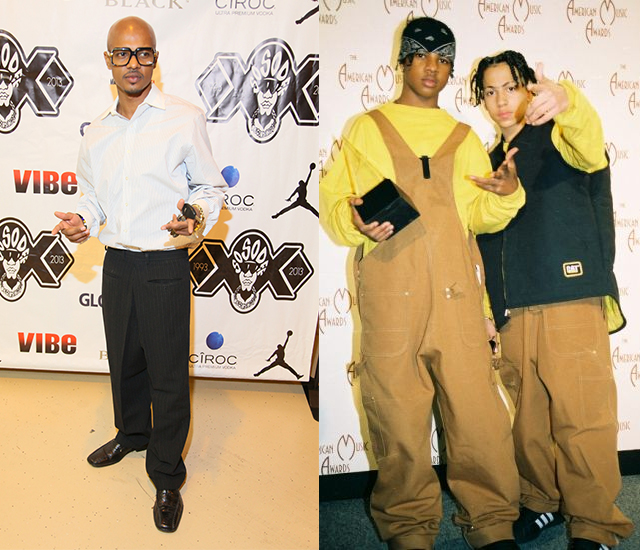 At this time, it is unknown the actual cause of Kelly's death, however, it is being investigated as a drug overdose, Fulton County police Cpl. Kay Lester told The AJC. An autopsy is planned for Thursday morning (5/2).

Kelly, together with Chris Smith, shot to stardom in 1992 with “Jump,” which spent eight weeks on the Billboard Hot 100.

Going by the stage name Mac Daddy (with Smith known as Daddy Mac), the pair was known for wearing their clothes backward during performances.

Though the catchy “Jump” was the most famous song for Kris Kross, the pair also recorded the “Rugrats Rap” for Nickelodeon. “Jump” was a track on the group’s debut album, “Totally Krossed Out.” Two other singles, “Warm it up” and “I missed the bus,” were also hits from the album.