Christian Group Spreads The Word: May 21, 2011 is Judgment Day

As the saying goes: “Live Today Like There's No Tomorrow,” because according to one Christian group, the end of the world will be May 21, 2011.

To get the word out, they're using billboards and bus stop benches, traveling caravans of RVs and volunteers passing out pamphlets on street corners. Cities from Bridgeport, Conn., to Little Rock, Ark., now have billboards with the ominous message, and mission groups are traveling through Latin America and Africa to spread the news outside the U.S. 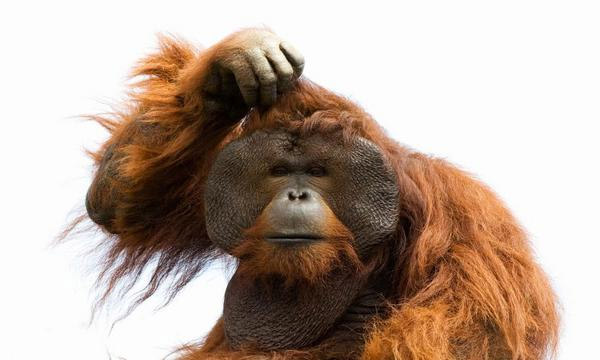 With the strange happenings this past week, some might be inclined to believe Judgment Day is really coming. Health officials say hundreds of people may have been exposed to hepatitis A while receiving communion on Christmas Day at a church on Long Island, N.Y.. If that's not crazy enough, the story of 5,000 black birds mysteriously falling from the sky is sure to make you go hummmmm. And after learning that a few days later, 100,000 fish not far away washed up from the Arkansas River — dead — you probably can't help but wonder, what's really going on? (find out)

According to one Christian who goes by the name of Harold Campin, May 21 is the day for believers. Campin says the doctrine known as the Rapture teaches that believers will be taken up to heaven on that day, while everyone else will remain on earth for a period of torment, concluding with the end of time. He estimates that will happen sometime in October.

If all this is true, that would mean December 21, 2012, the originally planned day for the end of the world, has officially been pushed up.