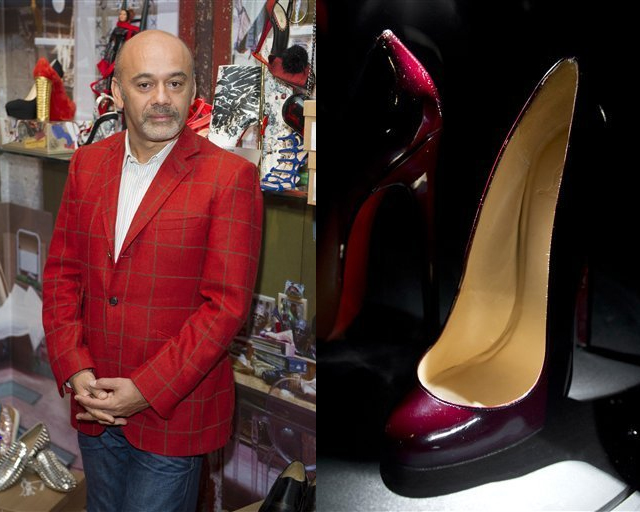 Christian Louboutin celebrated the opening of his first shoe museum in London on Monday April 30, 2012, marking his brand’s 20th anniversary. Dressed in a red checkered jacket, blue jeans, and steel toe leather shoes, Louboutin spoke with reporters about his inspirations and his rise to global success, as well as the disrespect and the betrayal he has encountered from fellow French fashion house Yves Saint Laurent.

In response to an ongoing battle with YSL over copyright infringement, Louboutin argued that his rivals are wrong to accuse him of trying to monopolize the color red. “I do not own a color. I own a specific color in a specific place,” he said of his distinctive soles.

“I think that it’s absolutely stupid of them… You have no respect for people who have no respect for others,” he told the Associated Press. “They tried to damage me. My company. And it’s extremely unfair, especially coming from someone that I knew, and that I thought was a friend, who just happened to be a very weak person.” 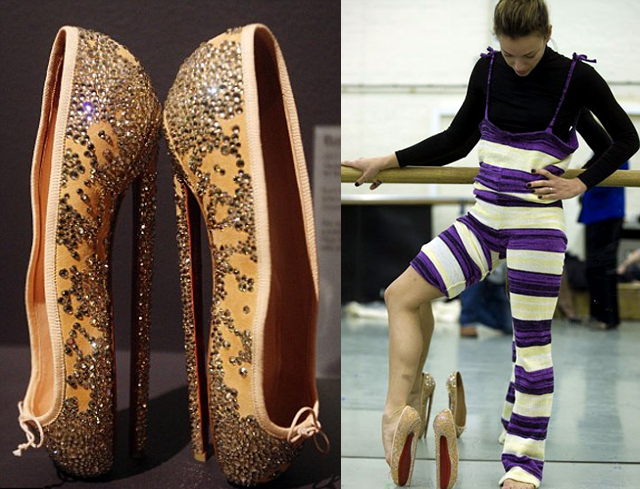 Louboutin also defended his previous comments saying women who can not walk in his shoes, shouldn’t wear them. And that wearing high heels are both pleasure and pain. “I am concerned with comfort, and I know that it’s important… but my work is not about comfort…”
[mashshare]
Comments
Facebook 3.6KFans
Twitter 3.7KFollowers
Youtube 1.5KSubscriber
Menu Title