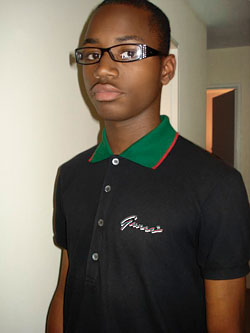 I've always heard that criminals are some of the smartest people, just foolish in the choices they make.

Kevahn Thorpe recently profiled in New York Magazine is an honors student with an aptitude for Calculus. Growing up in the projects, he fantasized about having nice things, and one day he began shoplifting.  Getting caught up in the juvenile system several times only made him a smarter thief and the more he got away with the things he wanted, the more he wanted to try harder at more expensive items.  He developed a taste for good clothes and stealing high-end merchandise became an addictive challenge. 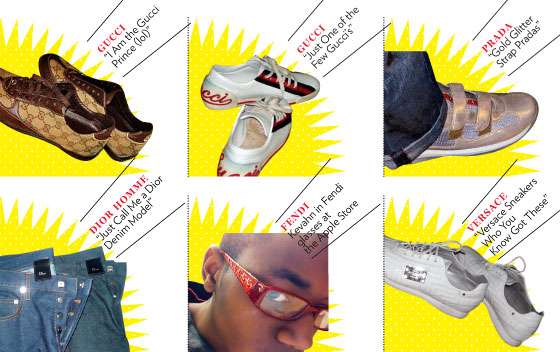 The first time he tried shoplifting, at 16, “I was in Macy’s, the one in Queens Center Mall,” says Kevahn, who has a handsome, angular face, a black-velvet complexion, and a cool, watchful gaze occasionally undone by an irrepressible, wide smile. To a kid who lived with his single mother in the Queensbridge Houses projects, the department store offered an irresistible array of all the things he couldn’t have. He was with his brother, Jovahn, who is one year older. Almost as a game, Kevahn says, the boys “took mad T-shirts”—meaning a lot. The brands were American Rag and Buffalo, which Kevahn now derides as “those cheap shirts.” But the boys got away with their caper and decided to repeat it. “We thought we could just go back there and do it anytime,” he says. “So we got caught.”

The story gets much more interesting when you…