Crimes In Beauty: Overreaction over Clippers and Cologne

As if taking off your shoes and socks, walking through scanners with x-rays that show your skeleton bones, and mandatory trashing of your personal cosmetics wasn't enough before boarding a flight – imagine the airport being evacuated because your luggage was harboring hair clippers and a bottle of cologne.

The front lobby and ticket area at the Tallahassee Regional Airport did just that this morning after airport officials found what they thought might be a grenade in luggage. 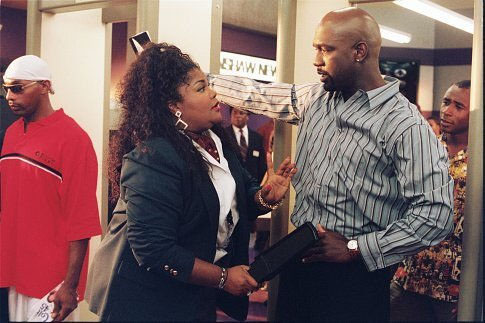 However, emergency responders quickly determined that what appeared to be a grenade was actually hair clippers and a bottle of cologne, said Jim Durwin, assistant superintendent of airport operations.

Durwin said the way the clippers and cologne were positioned in the luggage made them look threatening.

“When certain things are turned in a certain manner … they can resemble other things,” he said. “And that's what happened in this case.” I'm almost certain the cologne didn't resemble anything of this nature…
surely it would have been a code 10, man down situation,
and just an overall funky, bad hair day if it had :-/

Scanner traffic indicated there were reports of a grenade at the airport, but the Hazmat call was canceled before the team arrived at the airport, said TFD spokesman Travis Oaks.

Oaks could not confirm what it was that prompted the call but said it was not live ammunition.