DANGER: When A Man Loves A Women A Little Too Much 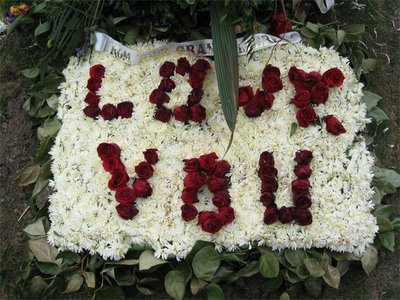 Does love really make you lose your mind? Jelousy, does it kill? I think for some people, YES.  Growing up, my mom always referred to this type of love, “graveyard love.”

According to witnesses, a woman was shot several times Friday afternoon inside a local beauty shop in Baton Rouge, LA.

Apparently, the woman was inside the salon getting her hair styled when her boyfriend called her outside where they began to argue.

The woman managed to run back inside the salon and lock the doors, but the man began firing shots at the door until he could get it opened.

The witness also says the man then left the shop and returned to find the victim in the bathroom with the door locked.  At that point, the witness says, the gunman began firing shots through the bathroom door.