There's a lot of speculation going on surrounding the tragic murder/suicide of Kansas City Chiefs linebacker Jovan Belcher and his girlfriend Kasandra Perkins, whom police say he fatally shot before killing himself at Arrowhead Stadium Saturday morning (Dec. 1). 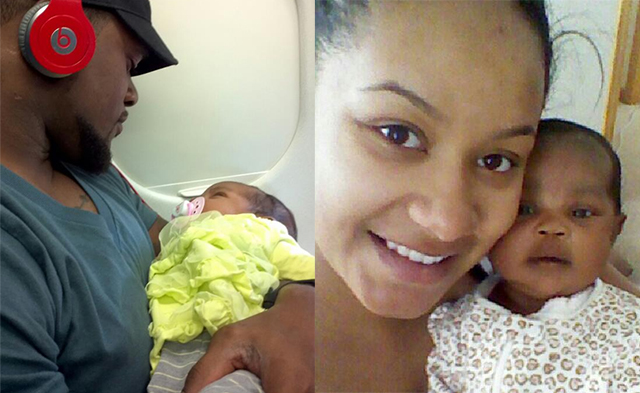 Many believe Belcher's mental state from minor concussions after taking blows to the head during his football season, could possibly play a major role in his actions. Others believe his actions were just a cowardly act to avoid consequences.

Belcher, 25, and Kasandra Perkins, 22, were “the only people who knew what went on in their relationship,” Belcher's sister, Charmaine Shepherd, said outside their childhood home Sunday. “And both of them are gone.”

The infant, Zoey Michelle Belcher, was unharmed on Saturday and is in the care of Belcher's mother, Cheryl Shepherd, 58, Kansas City Police said. Cheryl Shepherd, who police said witnessed her son shoot Kasandra Perkins “multiple times” Saturday morning in their Independence, Mo., home, was to return to Long Island with the baby, family members said, without specifying a time.

Continue to the source for more on this story.