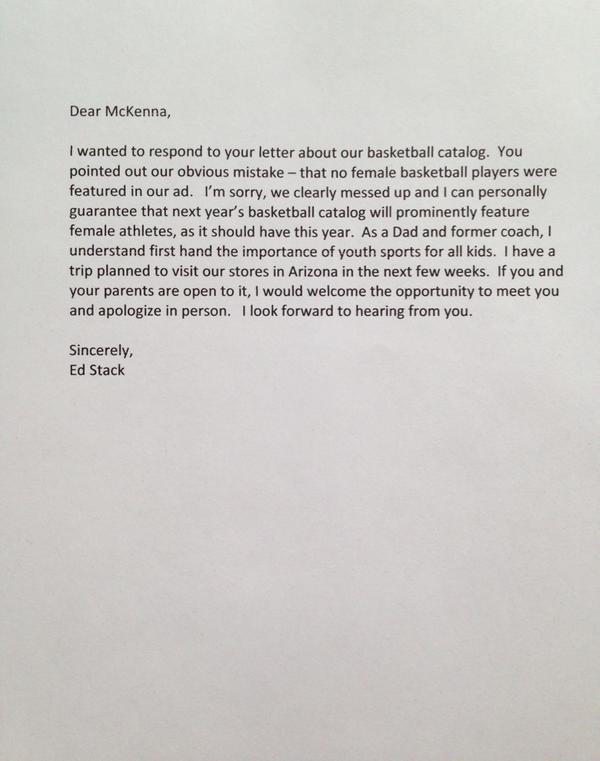 At this year’s State of the Black Union, Dick Gregory apologized to President Bill Clinton on behalf of Blacks for our role in allowing Clinton to believe that he was Black.

In that same spirit, I feel compelled to apologize to Charles Knipp on behalf of gays for allowing him to think that he’s one of the Black women that he unsuccessfully tries to emulate. I also want to apologize to Black women on behalf of gay America for Charles Knipp. Knipp’s latest cry for help involved superimposing my head on some other Black woman’s naked body and then tactlessly posting it on his website for my continuing to expose his constant mockery of the Black woman.

Charles Knipp is a self-described forty-five-year-old, fat, gay white man who believes he’s on a mission from God. A mission that involves mimicking Black women as his alter ego character Shirley Q. Liquor. Knipp describes Liquor as being “a welfare mother with nineteen kids who guzzles malt liquor, and drives a Caddy.” The character is favorite among his core audience whom Knipp describes as being “gay men, their moms, and rednecks.”

And while Isaiah Washington was unable to escape the wrath of gay America, Charles Knipp’s blackface minstrel show continues to be rewarded by gay Americans to the tune of $90k annually.

Imus may have called Black women “nappy-headed ho’s,” but it’s Knipp who routinely tries to bring that image to life onstage as Shirley Q. Liquor when she tries to recollect the names of her “chirrun” with his skit “Who Is My Baby Daddy? Cheeto, Orangello, Chlamydia, and Kmartina.”

I blame gay America, from the political leaders to the club owners, for turning a blind eye to Knipp’s blatantly racist routines that in his words are performed mostly for “gay men, their moms and rednecks.” We are the reason that his racist act continues to go nearly undetected on the race radar.

And no matter how I feel about gay America, in particular white gay America, as a lesbian, a Black lesbian, by virtue of my sexual orientation, I am reluctantly tied to you as much as you are tied to me.

So I am just as much to blame for failing to help you understand that just because you usurp the Black Civil Rights Movement’s strategies and language and proudly display photos of your leaders with late civil rights icons on your websites that doesn’t mean that there aren’t still very serious race issues still at play in gay America.

I should have told you that Black women continue to remain under attack in this country. And that it doesn’t matter what our standing in corporate America, the White House, the media, who we’re married to, what our sexual orientation is, how straight and long our hair is, or how light our skin, we are still Black and we are still under attack. Hear me.

I should have sat your leaders down and explained that it is not okay for any white man, straight or gay, to perform in blackface and mock African-American names and holidays. I should have made you understand that many of the same gay nightclubs that book Knipp are owned by the same people that donate money to many of your gay civil rights groups. I should have connected the dots for you. My bad.

It was I who forgot to explain that while RuPaul is African-American, he’s as disconnected from Black America as Ward Connerly. So when he defends Knipp’s act, it should be taken with a grain of salt.

Blacks are so often referred to as being the conscience of America. I want you to know that from this day forward, gay America can count on this Black lesbian to be its conscience when it comes to your involuntary and voluntary racist ways.

As for Charles Knipp, some would say that you need therapy. But I say forget therapy, I’m going to tell you this for free.

I’m sorry that you weren’t born one of the Black women that you so love to impersonate. I know how beautiful we are and how unfair it is that we are blessed with what your race often has to go out and pay for. But I say to you, love the skin you’re in. Most people in your situation settle for surrounding themselves with Black friends, marrying someone Black, moving into a Black neighborhood, listening to hip hop, watching BET, eating Soul Food, and voting for Barack Obama. Why don’t you give it try and leave the act of being Black to those of us who are? We have enough confused Black folks out there without having to take on a confused forty-five-year-old, fat, gay white man who thinks he’s Black.