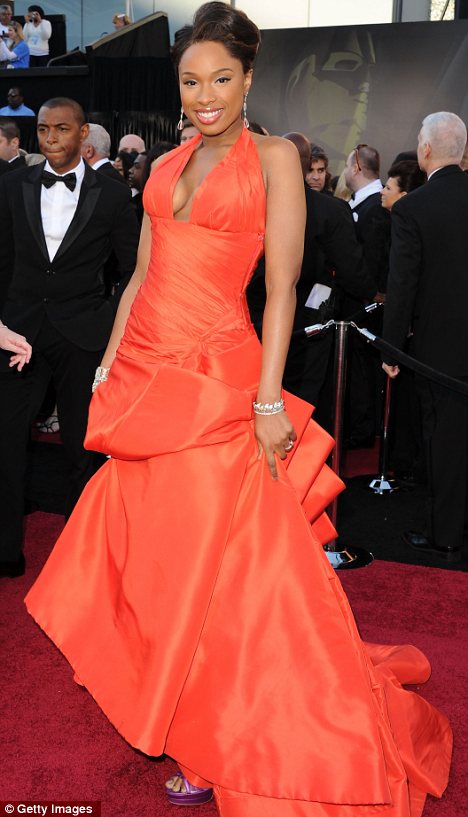 Each year, one of the main highlights of the Oscar’s are the luxury fashion statements, and how stunning each celebrity looks and doesn’t look, while walking the red carpet.

Last year, there was a lot of talk on how newcomer Gabourey Sidibe was too fat, and how losing weight would have been in her favor. This year, the spotlight is on Jennifer Hudson, and how some people feel she looks incredibly thin after losing 80lbs. 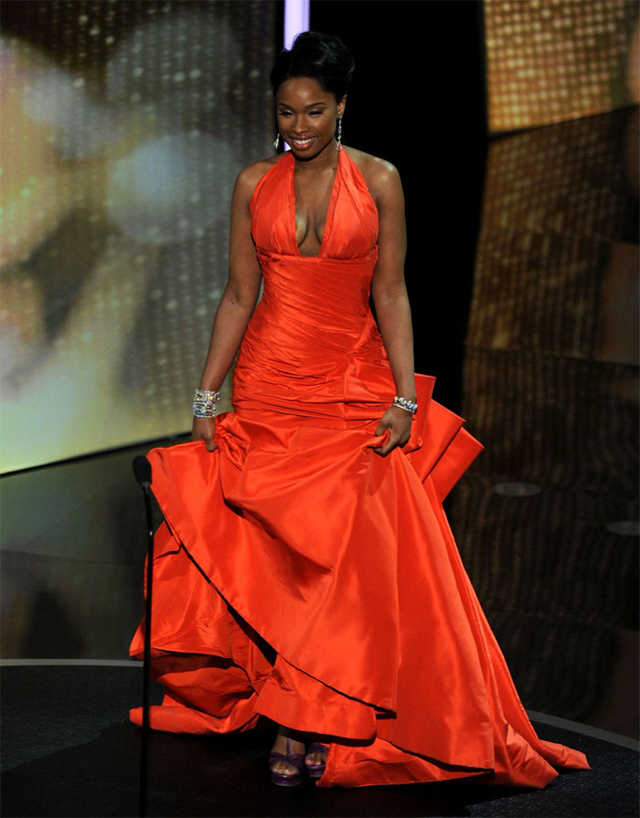 Since taking on the role as Weight Watchers brand ambassador, Hudson has maintained a lifestyle change, where she claims her goals are “Feeling good and being healthy, not fitting into a certain dress size.” However, several health experts and magazine commentators are starting to worry that she may be overdoing it.

Following Hudson’s fab appearance in her tangerine orange Atelier Versace gown at the 83rd Academy Awards, dietitian Marisa Sherry told CBS News: “Jennifer Hudson’s appearance left me wondering how far she has pushed the Weight Watchers diet…. She looks good, but each time I see her she seems to be getting skinnier and skinnier and she’s now at the point where I would start to question how far she will go.”

Others are also questioning her new look. According to the Daily Mail UK, Allure magazine editorial assistant Alison Caporimo recalled comments made about the actress and singer at an Oscars party. She told how one friend mused: “I think she might be too thin, you know? I liked her better when she was in the middle: not overweight, but not too skinny.”

And Hollyscoop called Miss Hudson’s weight-loss “A disappearing act.” Its article read: “Jennifer Hudson has pulled a disappearing act on us. She was so svelte in her tangerine orange Versace dress at the Oscars, she nearly vanished when she turned to the side.”

What are your thoughts?