Does The Color Red Play With Your Intelligence? 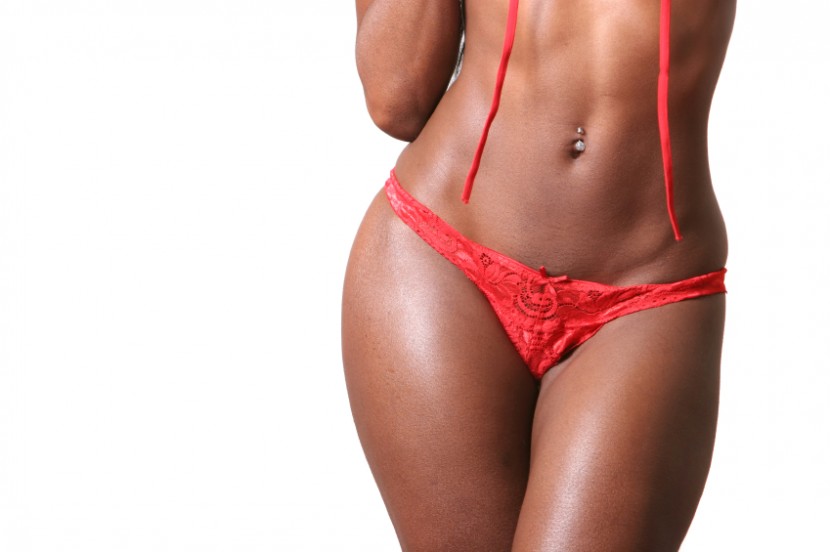 You may have heard before the color red represents power. When Johnny Gill sang the lyrics to his song and made a request for the lady in his life to put on her red dress, and slip on some high heels, he gave a clear example of that power. From psychological experiments, it’s been proven that men in particular have no idea the animal-like role the color red plays in their attraction to women. 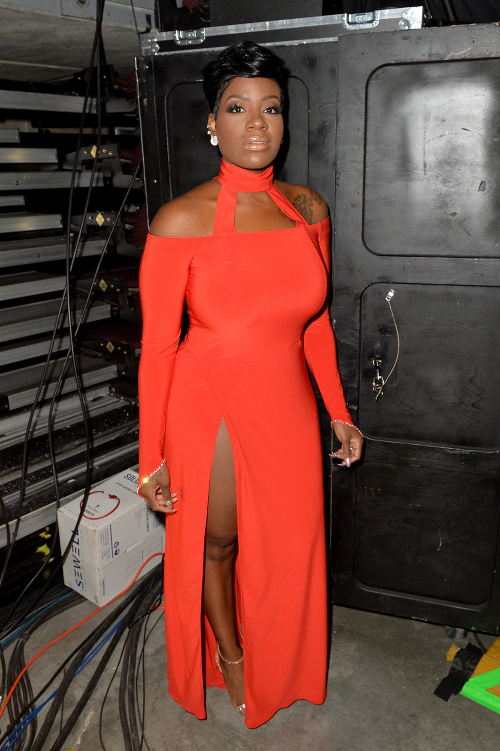 Andrew Elliot, professor of psychology at the University of Rochester quoted:

“It’s only recently that psychologists and researchers in other disciplines have been looking closely and systematically at the relationship between color and behavior. Much is known about color physics and color physiology, but very little about color psychology…. It’s fascinating to find that something as ubiquitous as color can be having an effect on our behavior without our awareness.”

Women are not excluded from this unconscious behavior. In a new multicultural study published in the Journal of Experimental Psychology, Elliot found that men in red are considered just as appealing. Females were found to view men wearing red-colored clothing as being higher in status and more likely to earn a better living. And it was that very high-status judgement which triggered the attraction. 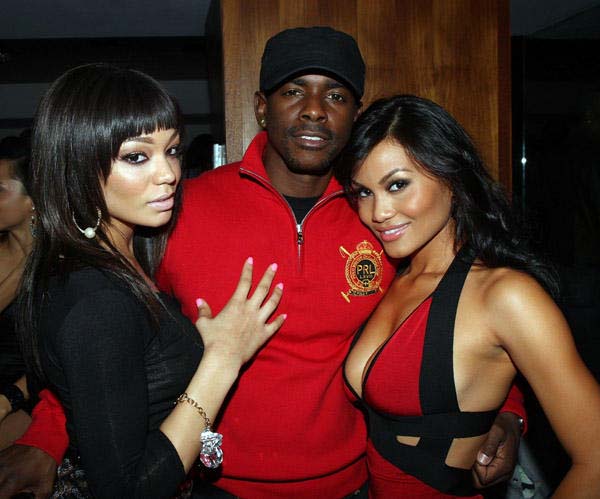 Funny how the things that seem so small and not so relevant in our lives, plays with our minds in more ways than we probably know.