Ecstasy May Be The Cure for Your Stress 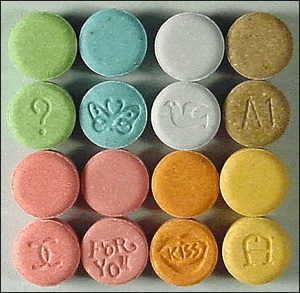 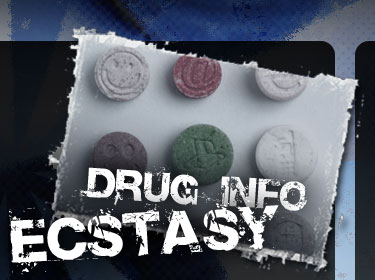 Just when you thought all news was bad news and good news made sense.

But Wait…. last I heard folks were dropping dead from taking ecstasy, now it’s good for your nerves and your nightmares??

They say the effect of MDMA should allow PTSD patients bond more easily with their therapists, take control of their emotions, and re-learn how to respond to past trauma.

People with PTSD “are usually running away from what they experienced as very scary, and then they never have this inhibition learning, this fear-learning,” Pal-Orjan Johansen of the Norwegian University of Science and Technology in Trondheim commented to Reuters Health. “When the clients are getting MDMA we believe it is easier for them. It becomes more bearable, it becomes easier to regulate, to be in the situation and not run away.”

A couple of small studies in which people with PTSD were given MDMA in addition to standard therapy have had promising results, Johansen and his colleague Teri Krebs, a graduate student in neuroscience at the university, note in their report in the Journal of Psychopharmacology. Meanwhile, three controlled clinical trials of MDMA plus therapy are now underway.

A minority of people will develop PTSD after surviving traumatic events, such as being raped or serving in combat. They will continually re-experience the traumatic event in an intrusive way, while trying to avoid things that will trigger these memories or remind them of the traumatic experience. Read More