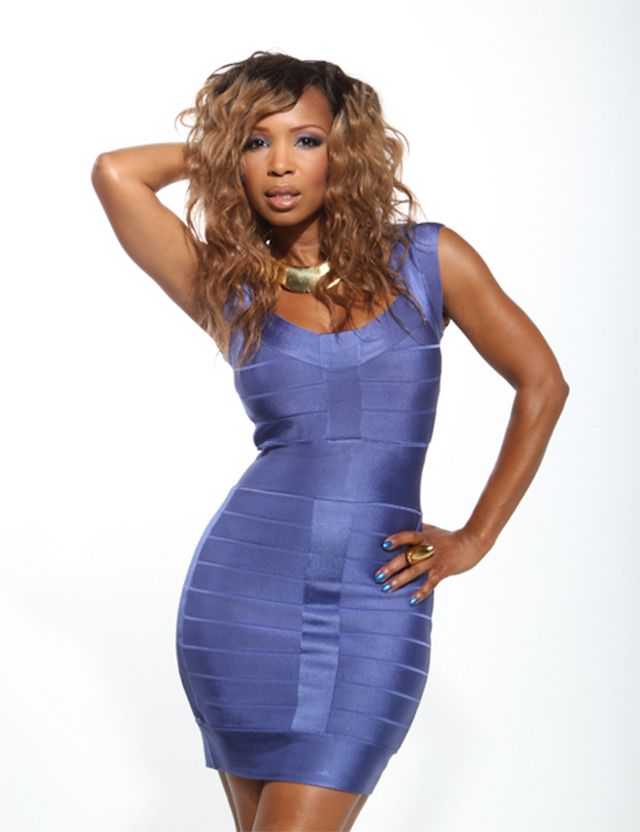 Actress Elise Neal is one of many who have recently added their names to the list of celebrities who are endorsing their own hair extension brands. Clearly, the business is quite lucrative. 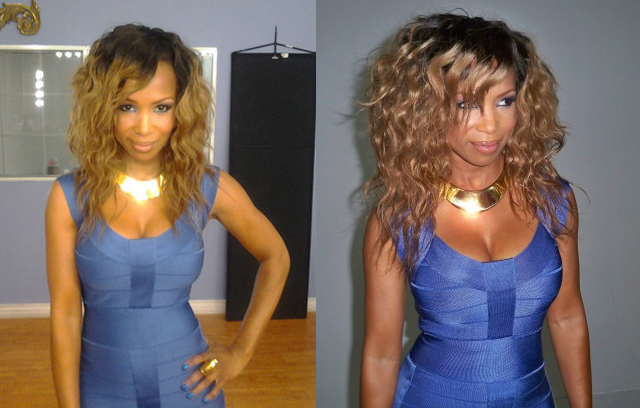 According to Neal, California Lace Wigs & Weaves tapped her to create something “new and unique,” thus, “Hollywood Belles by Elise Neal” was born. The line will consist of both human and synthetic hair, and will range from $20-$250. The collection will prominently be featured on Neal's upcoming comedy show of the same name, Belle, when it airs in January 2013. 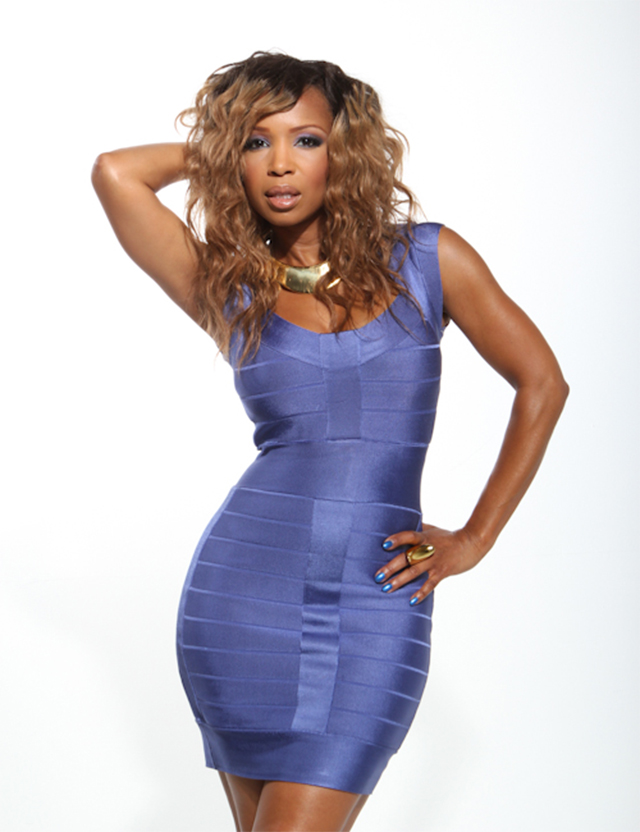