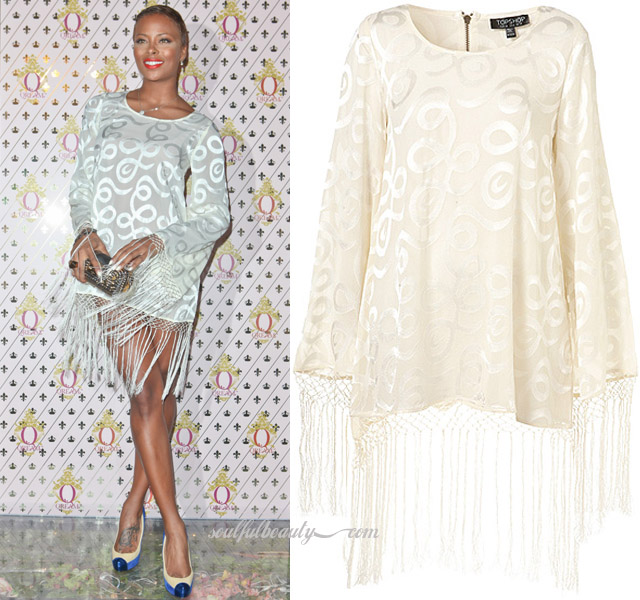 Hip Hollywood caught up with Eva during Pharell Williams’ new low calorie vodka-based liqueur launch “Qream,” which is aimed at figure-conscious females, on Wednesday (July 20) at the historic New York Public Library. During their chat, Eva talked about her upcoming hosting gig, which starts on August 15, 2011, and she explains how excited she is about it. “I’m super juiced,” she said.