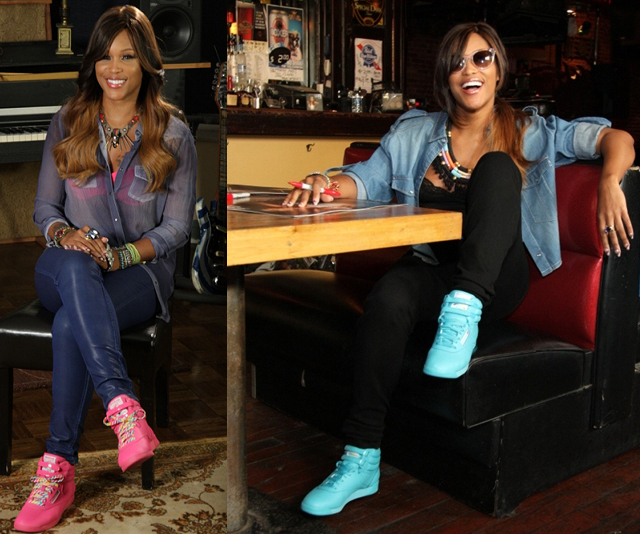 Flaunting all the bright colors of the rainbow, rapper Eve premiered the first of a Reebok documentary series yesterday, June 12.

Reebok Classics and Complex magazine partnered for the mini documentaries featuring artists, including Eve, to tell the intriguing stories of what it took for them to become a Classic. The video interviews will include information on the artists and people that influenced them throughout their journey as well as capture intimate live performances from each artist. 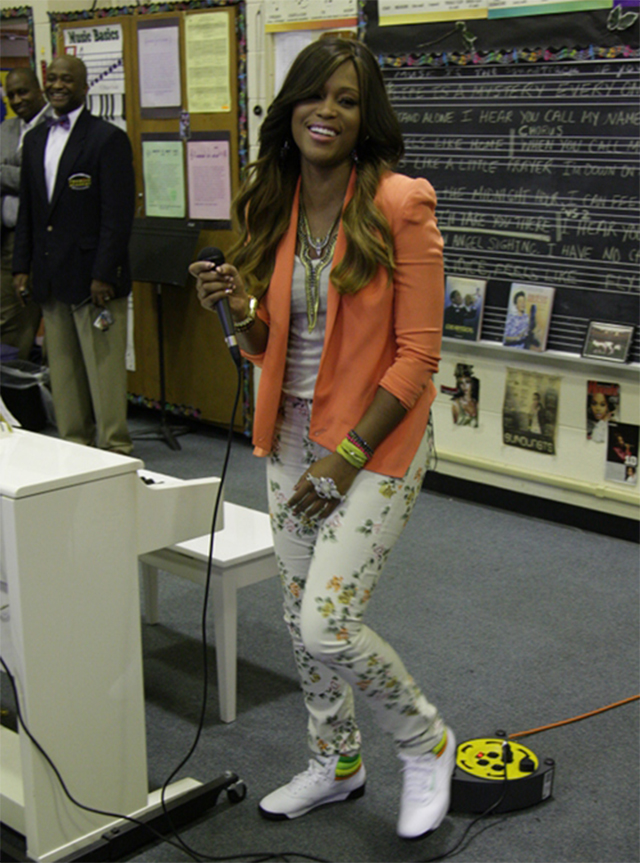 For her part, Eve went back to her hometown in Philadelphia, where she reminisces about growing up in her old neighborhood, visits her old high school (Martin Luther King Jr. HS), and puts on an intimate concert at Kung Fu Necktie in North Philly.