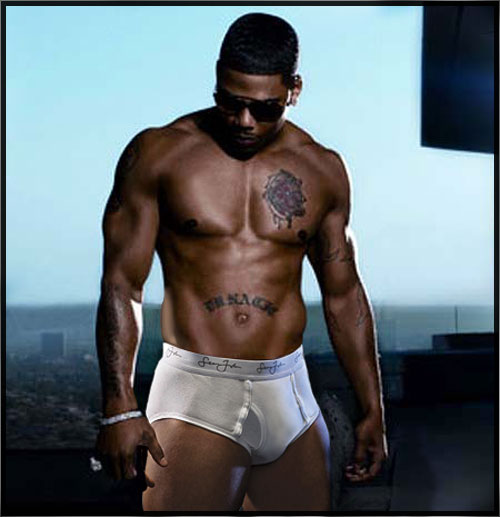 “To me, Nelly is the quintessential definition of the Sean John man,” Diddy said in a statement. “He has the attitude, the swagger and most of all, the physique that our customers can both aspire and relate to. And let's be honest, all of the ladies out there are going to be thanking us for this campaign. The images are so strong; they speak for themselves.”

Sean John has annual retail sales in the United States of more than $525 million and is sold in specialty and department stores, including Macy's.

Sean John Underwear and loungewear is manufactured and distributed under license by Basic Resources, which is headquartered in New York.

Nelly also has an endorsement deal with Reebok and plans to open a multimillion-dollar athletic facility in Maryland Heights with NBA guard and fellow St. Louis native Larry Hughes.