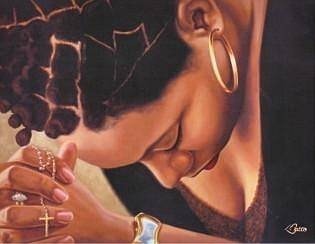 A Latino street gang waged a racist campaign to eliminate black people from a Southern California city through attempted murders and other crimes, according to federal racketeering indictments unsealed Thursday.

Five indictments charged a total of 147 members and associates of the Varrio Hawaiian Gardens gang, and federal and local agencies arrested 63 of them by early Thursday, U.S. Attorney Thomas P. O'Brien said at a news conference.

He called it “the largest gang takedown in United States history” but did not elaborate.

The indictments detail attempted murder, kidnapping, firearms, narcotics and other charges related to attacks by the gang, which is predominantly Latino and mainly operates in Hawaiian Gardens, a city of about 15,000 in southeastern Los Angeles County.

The indictment alleges a string of attacks on black residents, including a shooting into a home with eight people inside. The indictment does not say if anyone was hit.

In another instance, two gang members allegedly chased a black man, yelled a racist epithet at him and then beat him with a garden rake. The same man was later repeatedly stabbed by two gang members, according to the indictment, which charges them with his attempted murder.